My Hero Academia gets an Update as the Production House is Calling it on! Here’s All the Details About Your Favorite Manga Series

The superheroes are coming back to give you a ride of thrill and astonishing sequences one after the other! The very famous Anime My Hero Academia is getting another season’s update. The best part … 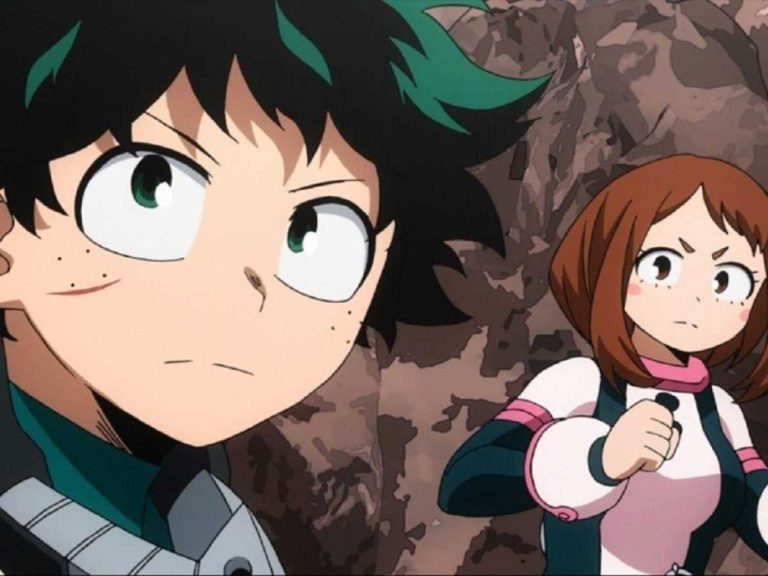 The superheroes are coming back to give you a ride of thrill and astonishing sequences one after the other! The very famous Anime My Hero Academia is getting another season’s update. The best part is that the news has come directly from an official source.

The announcement was made back in April 202o. But, given it’s still July, we can expect the next season to come by 2021. However, there is a thrift that the production might get delayed due to the virus outspread. But we are all hopeful to see it on the screens soon! Stay tuned to us for more updates.

The Japanese Anime originally came out in 2014. However, it is successful in its past 4 seasons depicting the lives of superheroes and making them different in their world. The manga series’ illustrator and write, both, is Kōhei Horikoshi.

My Hero Academia revolves around a boy named Izuku Midoriya who is born without superpowers in a place where everybody wears them. But he still wants to be a hero and to his might, however, the dream comes true. Japan’s greatest Hero All Might sees his potentials and trains him. We see him going forward with determination against all who wish to destroy heroes.

In the last season, however, we are left with hope to the plot of the next sequence episode. The dream that Deku has provides a subtly accurate cue as to what might happen next in season 5. The dream shows the first user of One For All. When Izuku opens his eyes, the windows are broken.

This might tend to the fact that this coming episode will start with a deep digging at One For All history. But nothing can be said for sure till we get the trailer premiere date.

The manga won the 2019 Harvey Award for Best Manga. As of December 2019, the manga had over 26 million copies print. Both the Manga and the Anime have received an overwhelmingly positive response from both critics and audiences and is considered one of the best of its times. You can watch the trailer and teaser updates on YouTube.

‘Mob Psycho 100’ Anime is About to Release its 3rd Season – Will Mob Face the Events Independently this time? Know Here

Good News!! JoJo part 6 Stone Ocean is on its way. Get to every single details here.