Gadgetsblog
HomeEntertainmentGoliath Season 4 is been announced, a final season to the most amazing series on Amazon Prime.

Goliath Season 4 is been announced, a final season to the most amazing series on Amazon Prime.

Amazon Prime is coming out with the fourth part of Goliath a fantastic show which received a lot of praise from the viewers. After giving us three beautiful seasons now the chapter is finally closing with season 4, which will be coming out this or the next year due to the pandemic.

Goliath is an intriguing show which will shock you, amaze you, and make you feel sad and angry about the flaws in the legal system. It tells a bitter truth of the judicial system where the rich and powerful walk away even found guilty.

Billy McBridge is a lawyer who was removed from the firm which was built by him and his colleague, he drinks his sorrows down at a bar. One fine day he gets a case about some wrongful death and jumps on it, as it gives him a perfect opportunity to redeem his character and respect that was lost because of the wrong decision he made of making a criminal walk away.

The cast of season 4 has not been revealed there are high chances for Billy to come back but we are not so sure yet. But some of the cast will come back and a new face will be seen in the next season. The casts of season 3 were 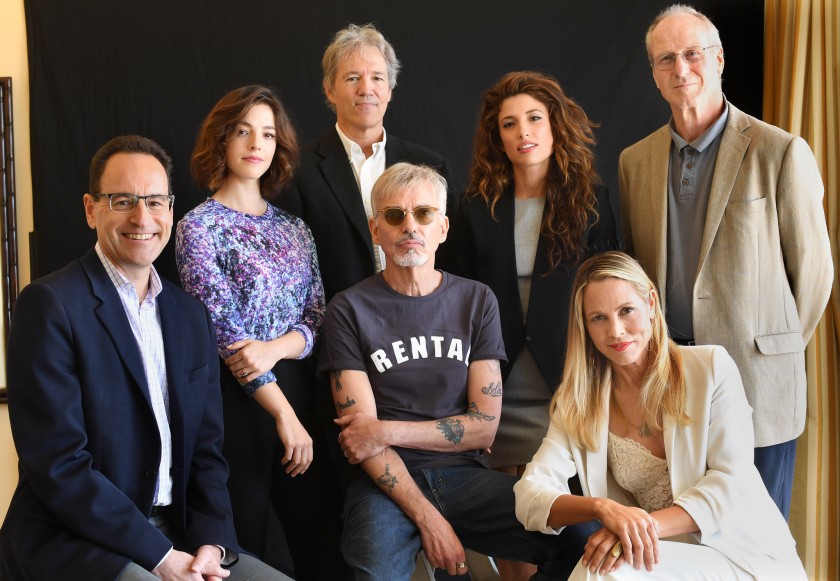 The first season on Amazon Prime was released in 2016, then the second part aired in 2018, and the third part came the last year 2019, all the seasons were well received which encouraged the director David Kelly to create a season 4 for the fans to give them a proper ending.

In the third season, we saw how Wade and Diana were found guilty and they paid for it. The last episode shows Billy lying in his blood after being shot, now will he return in the next season probably yes.  According to EW, the new season will be based on the ‘Global Crisis’ where the lawyer will be fighting against a big pharmaceutical company, and the villain this time would be J.K Simmons and Bruce Dern.