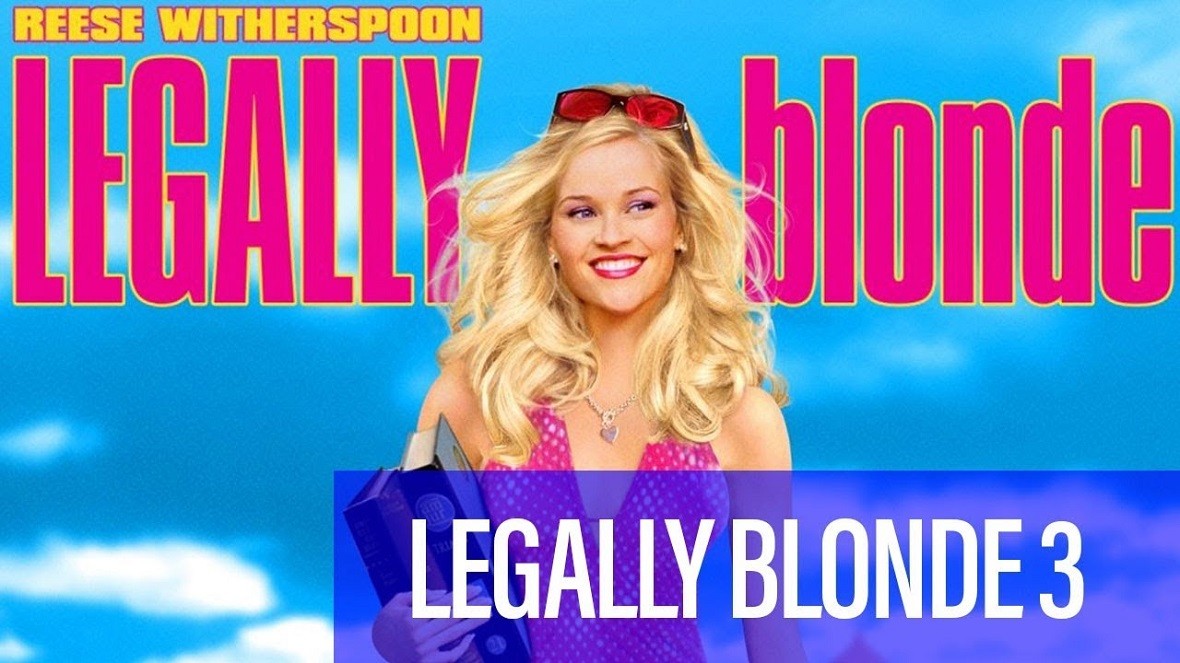 Legally Blonde 3 is officially happening. Here’s every single detail you need to know.

There is no official announcement of the release date. Earlier it was reported that the film will release in February 2020 but it can’t be executed due to some reasons. Then it was reported that the film might release in  May 2020. But due to the Coronavirus outbreak, the release date had to be delayed. Now, all we can say is to just wait for the situations to normalize. We hope that Legally Blonde 3 will hit the screens soon and fans will be able to watch their favorite character once again.

It is said that Mindy Kaling and Dan Goor will work together for the script. According to the sources, the script for the third part is going to be somewhat different from the previous parts. The producer’s Marc Platt and Adam Seigel will return in the Legally Blonde 3 as well. It is reported that the film will be produced under the label of Hello Sunshine which is owned by Witherspoon.

The second part of the movie ended with Elle telling her husband about her plan to live in a white house. In the second part, we saw that Elle became a successful Lobbyist. In the third part, we might see the challenges Elle will face to achieve her dream to live in a white house. No doubt Legally Blonde 3 will be full of enthusiasm, fun, and thrill.