BoJack Horseman Season 7 News : Will the Famous Netflix Series Be Renewed? Was it a Goodbye for the Show? Catch The Latest Updates Here

Fans have been in a fix since the controversy on the release of Bojack Horseman Season 7. Whether or not the makers will release the next season of the show is uncertain. However, … 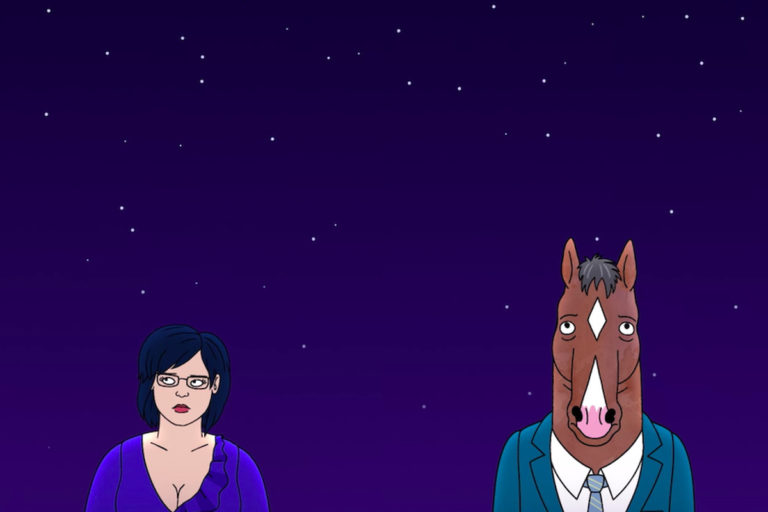 Fans have been in a fix since the controversy on the release of Bojack Horseman Season 7. Whether or not the makers will release the next season of the show is uncertain. However, there is more to say. After the grand end of season 6 in January 2020, viewers don’t know what to expect. Some feel the last episode has provided enough basis to draw a conclusion for the show. But somewhere, we all know that shows as great as this could go on for another season or more.

The show experiments with the topics of sexual abuse, alcohol, drugs, and serious human conditions. It has gained the title of a ‘sad-com’. It interjects the main character of a lonely Hollywood star BoJack, a horse with human mannerisms. There is political indifference as well as surviving in the film city that has evolved so much. Although it is believed that the makers were ready to bring the final chapter to life. But, Netflix gave them a heads up as for season 6 being the end of BoJack.

The spice is that there is no such quest in the maker’s mind about leaving the viewers cliffhanging. The show ended with the characters coming to their fates in season 6. Bojack’s love interest in Diane, him being alive and in jail, Diane marrying Guy. Princess Carolyn’s career is growing. Mr. Peanutbutter adjusts to loving alone and becomes a TV star. Considering all this, although the storyline could be taken further, there was no need. But we can’t totally erase the possibility of BoJack being back after a few years.

Reception of the Show

The show has been critically acclaimed for its non-sugarcoated premise and characters. The maker, Bob-Waksberg took inspiration from shows like The Simpsons, Archer, and Daria. BoJack has also been regarded as the best Netflix series for both 2018 & 2019. The show’s IMDb rating stands at 8.7/10. Rotten Tomatoes rates it a high 93% on viewer appeal, while TV.com has given it an 8.5/10 rating. The adult animation series is a big hit and we’re surely going to miss it. Watch the updates on YouTube along with previous seasons.