Gadgetsblog
HomeEntertainmentGLOW IS COMING WITH ANOTHER DOSE OF DRAMA AND COMEDY WITH SEASON 4- HERE'S ALL THAT YOU NEED TO KNOW! 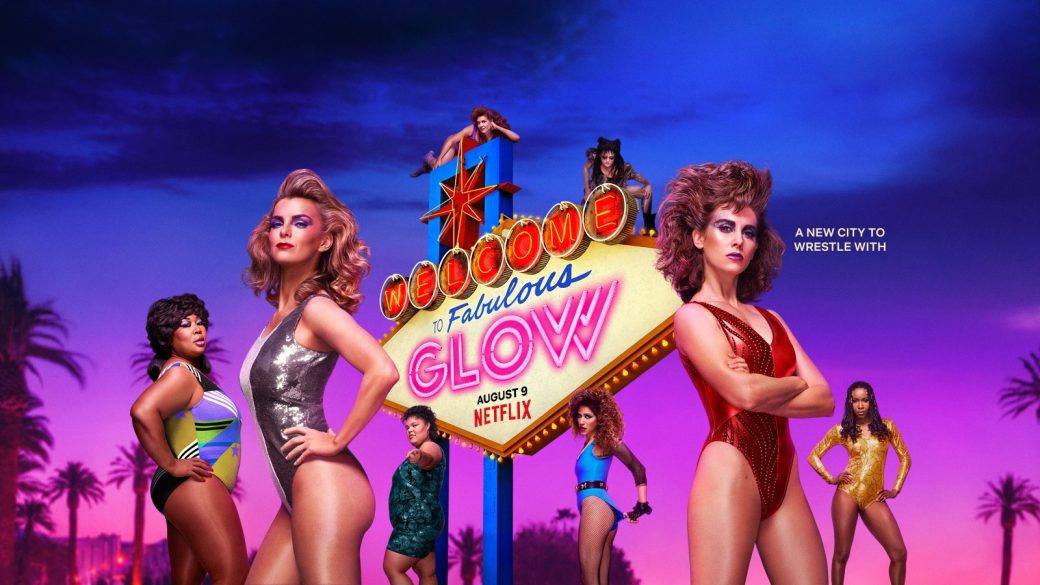 GLOW IS COMING WITH ANOTHER DOSE OF DRAMA AND COMEDY WITH SEASON 4- HERE’S ALL THAT YOU NEED TO KNOW! 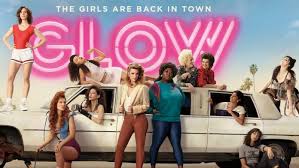 Glow is an American- original Netflix Comedy-drama web series. The name Glow stands for Gorgeous Ladies of Wrestling. It is a comedy and dramatic series with a pinch of sportiness that makes it more captivating to watch. Till now, there have been 3 seasons of the show- each consisting of 10 episodes. The series is directed by Liz Flahive and Carly Mensch specifically for Netflix.

The show has succeeded in earning decent fans and admirers of the series with the three seasons of the show. Now the wait is for season 4 to come again and roll us all again with unlimited laughter and drama.

When is season 4 coming?

The first season came out in June 2017 and became a huge success. Following it, the second season was out in June 2018 and continued the magic and third season in August 2019 respectively. The fourth season is renewed in September 2020, but the official date is yet to be out by the makers. It could be anytime in 2020 and maybe somewhere in 2021 due to the world pandemic. This is going to be the last season of the show so it might take a little longer to hit on the screens.

What will be the plot of season 4?

The story will pick up from where it left in the third season. Debbie spends a whole year in Las Vegas for a show. She moves forward and goes behind her boyfriend JJ’s and teams up with Bash and buys a TV network. Debbie informs Ruth that Bash is making her the President of the network and she’s going to start a new show. And she expects Ruth to direct it, but Ruth refuses it without taking it any further. Now the fourth season throws a lot of questions our way-

Will both of them split? OR Will Debbie convince Ruth to work with her?

The new season will answer it all!

Who all are coming back?

As the season will resume from the third season, there’s a very little chance that there will be any change in the cast. 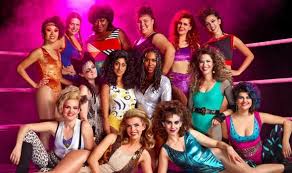 Alison Brie as Ruth, Bettie Gilpin as Debbie, Chris Lowell as Howard and Jackie Tohn as Rosen. All the casting members from the previous seasons are expected to come back and steal the show once again!