Bayonetta 3: the game is still in the development stage, testing the patience of the fans. 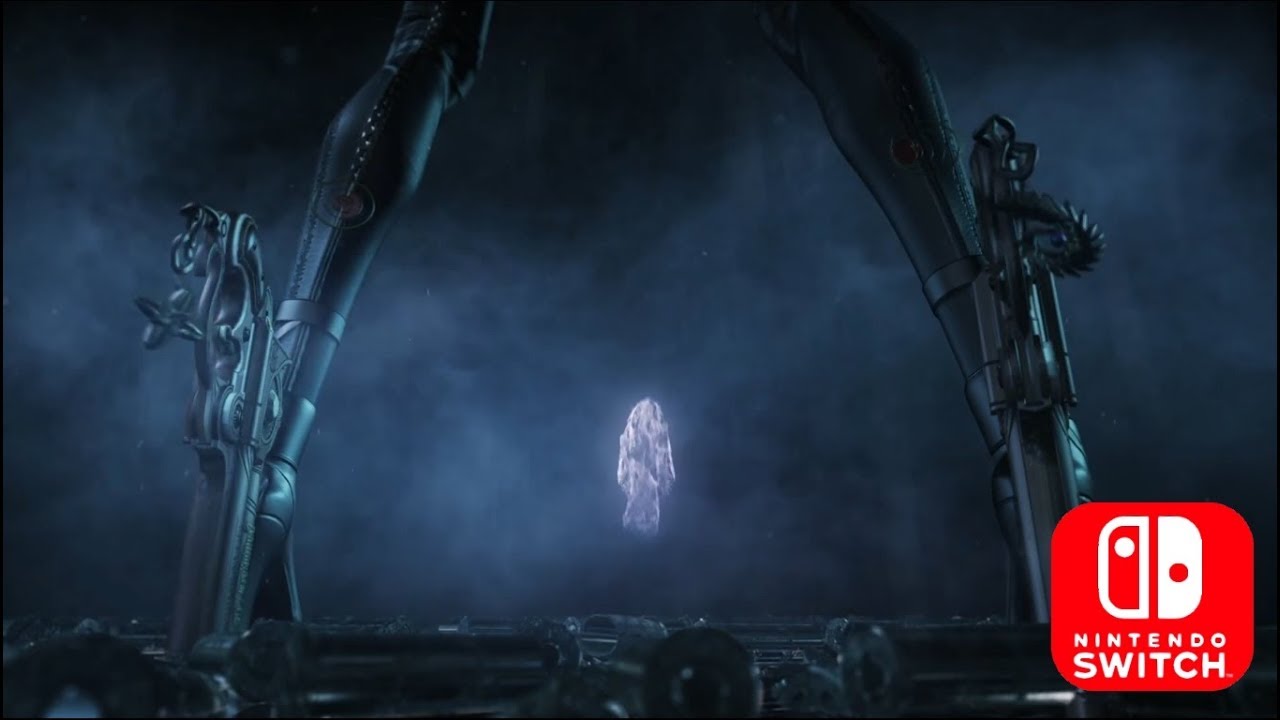 Bayonetta is a Japanese video game that has come with a total of two installments and the third one is on its way. The players are eagerly waiting for the 3rd part, and the makers are saying the same thing “the progress is going smoothly”. 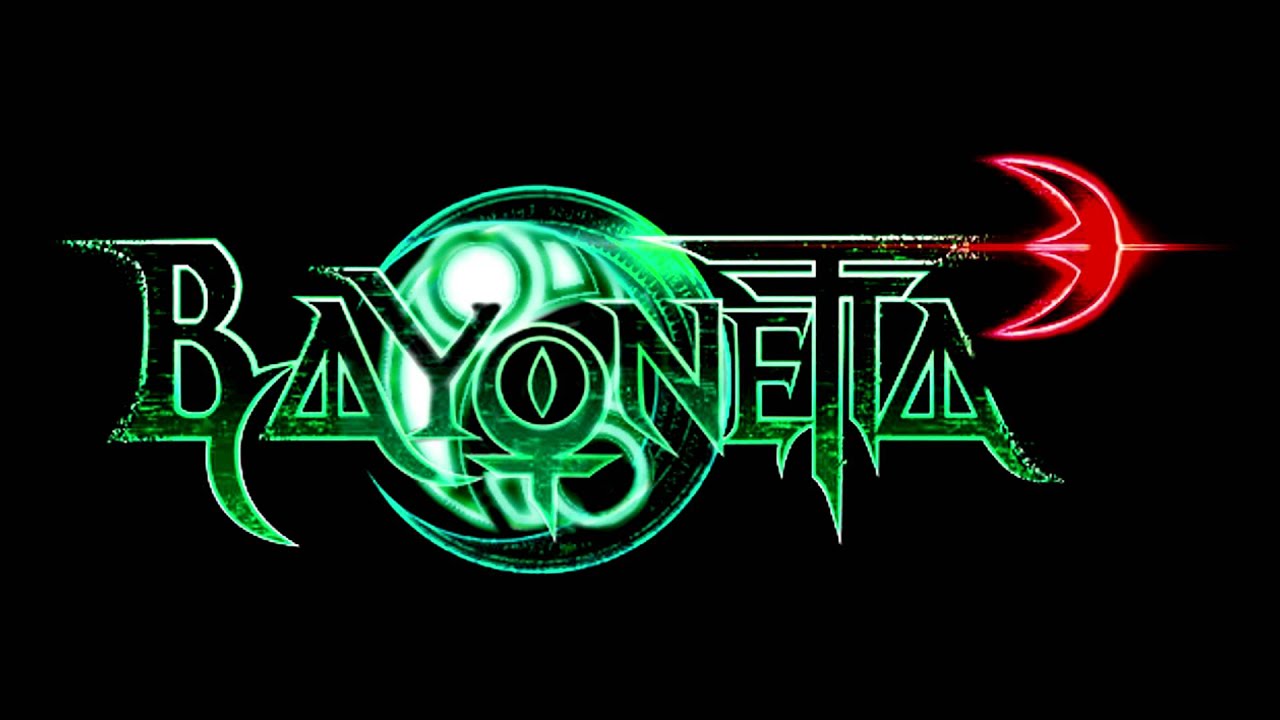 Although it is a Japanese game, the whole scenario is based in a fictional European city named Vigrid. The main character is a witch who is on a journey to find the Right Eye, the two eyes indicate darkness of the evil and light for the angels. She possesses the one and is search for the other, in this expedition the game goes back and forth i.e from past to present. It’s all magical with magical weapons and powers to fight the angels and demons.

The game is directed by Hideki Kamiya and produced by Yusuke Hashimoto, it is available on Nintendo, Play Station 3 & 4, Xbox one & 360, Wii U, and Windows. The first series came out in the year 2009 and the second sequel in 2014. 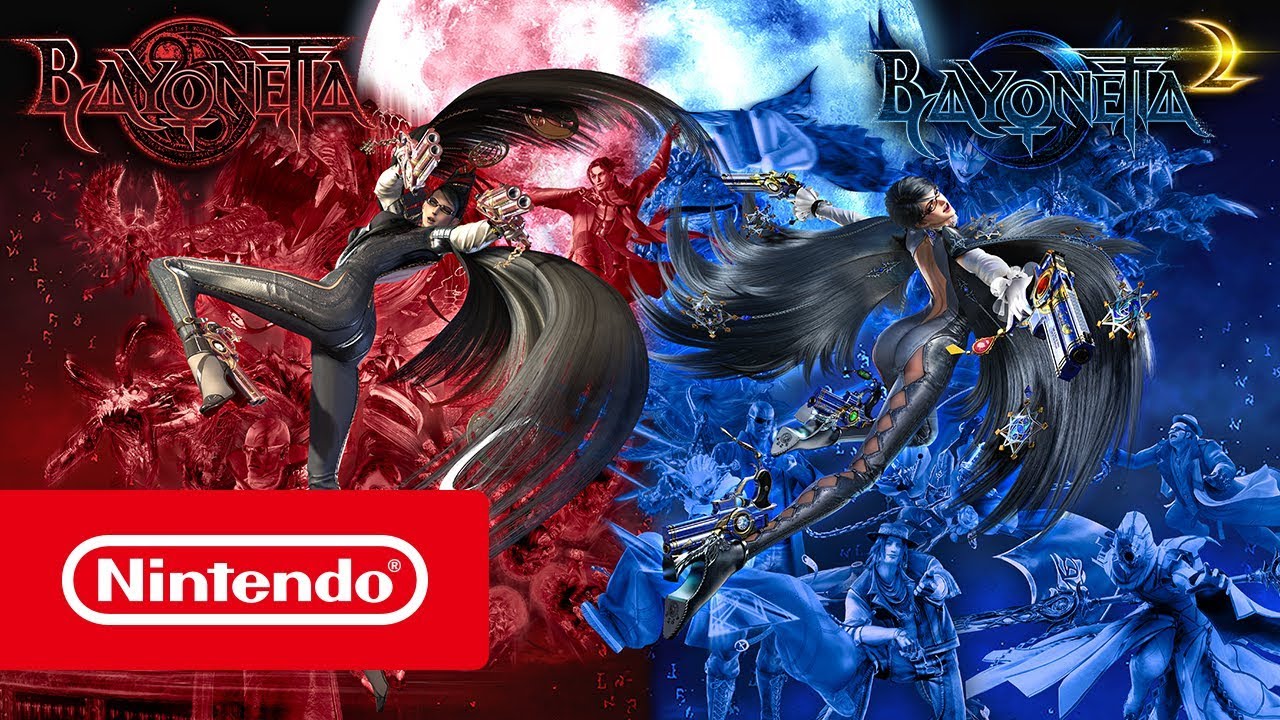 The teaser trailer for the third series was launched at the Games Award Show in 2017 and now it has been three years after the announcement and yet the Bayonetta 3 has not come out. In the trailer, we can see a new enemy but who is it or who can be is still a suspense.

The producers and the developers are tight-lipped about revealing anything related to this, no official date has been given but if had to guess maybe next year when the ‘new normal’ becomes normal. Due to this long gap, a trend started on Twitter that the 3rd part has been canceled but no worries the makers have shushed the rumors.