Gadgetsblog
HomeGameIs "The Last of Us 3" releasing this year? Will Naughty Dog come up with a sequel? Click to know more in detail. 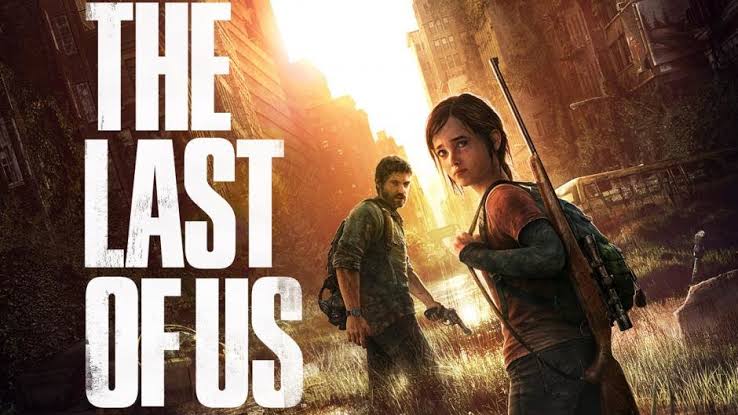 Is “The Last of Us 3” releasing this year? Will Naughty Dog come up with a sequel? Click to know more in detail.

The Last of Us part 3

As we have seen in The Last of Us part 2 there is a world where the human race is willingly fighting against each other without even a pinch of fear of extinction. The characters Joel and Ellie of this particular game who was introduced in the last of us were also seen making an appearance in the recent sequel released in the month of June.

The relationship between the characters mentioned above was very concrete and understandable too. But actually, it will vary from person to person whether the roles played by the characters did justice or not. Furthermore, new faces and characters have been also added or featured to occupy the world.

An open-ended style or format of this story proposes that there is something more to this story that is worth waiting for. Fans have been questioning whether we have any hope that part 3 will come up with some optimism and hope to enter the world.

While facing an interview with GQ the creator of the game admitted that the sequel “last of us part III” is on its way to get launched. He – Druckmann said that there are always a few things that we can’t help ourselves but keep on thinking about it, so we may come up with part 3. He also revealed that the team might bring new IP.

Again while facing an interview with Indiewire he said part 3 will go through a similar test as of part 2 if it is to be released. Druckmann further added that the team will come up with something new and more exciting which will exactly match the emotional attachment that the fans have with part 2.

Something like optimism and hope will be added to the story where players of the game can look beyond wars and death. The brutal world will be extended beyond the boundary lines of America.

After the huge success of Naughty Dog’s part 2 the gamers are really excited on a high note to witness part 3. Officially nothing has been announced yet about the release date. Therefore gamers have to hold their breath until the team comes up with a confirmation regarding the release date.