Gadgetsblog
HomeEntertainmentJeremy, James, and Richard are coming back with Grand Tour Season 5. Find out more about it. 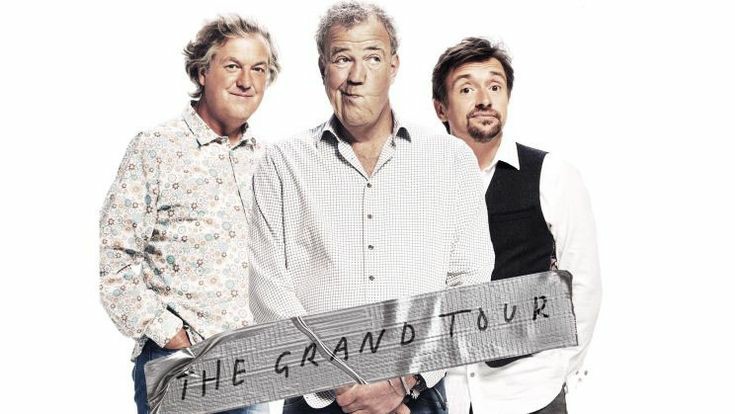 Jeremy, James, and Richard are coming back with Grand Tour Season 5. Find out more about it.

Grand Tour is coming out with season 5 and is already set to awe the audience with its adventure and thriller. The series is based on racing and it attracts a certain kind of audience especially those interested in racing and stuff related to it. The GRAND TOUR motoring series originated in the United Kingdom and is created by Jeremy Clarkson, Richard Hammond, James May, and Andy Wilman and is streaming on Amazon Prime. The series is all about racing and traveling to places for the same purpose, the first three seasons were inspired by TOP GEAR and was based on similar tracks as Jeremy and James were part of it. However, now in season 4, the story is going to be different, new, and creative, the first season came out in the year 2016 and is still going on probably because fans are loving it.

In season 5 nothing has been said about the new cast being introduced but we need to wait and watch maybe its kept a secret to surprise the people.

The grand tour has been shot are various places like Vietnam, Singapore, Madagascar, etc and due to Covid-19 maybe they will shoot in the UK or nearby places. Season 4 episodes are yet to be released, although the shooting is completed Amazon has not released it maybe soon it will do. Season 5 date is not released but the shooting has started, go check out Clarkson Instagram page jeremyclarkson1 because he posted a picture of his team following the rule of social distancing and regular check-up. So the probability of season 5 to be released in 2021 id high.

The writers have renewed the contract with Amazon for two more years so we can expect season 6 also, it is shocking to see a racing series reaching this far, but the creator of the series is full of ideas and is waiting to showcase it in The Grand Tour. Amazon has also launched a video game with the same title to promote, to market, and to advertise the series, so if you are a racer or interested in the sport then do check out the game as it has got a good review from the fans. 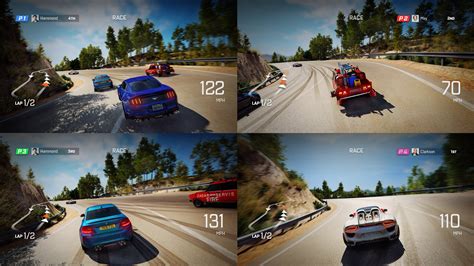