Gadgetsblog
HomeMoviesIS EDGE OF TOMORROW COMING WITH PART 2? - CHECK ALL THE UPDATES SO FAR HERE! 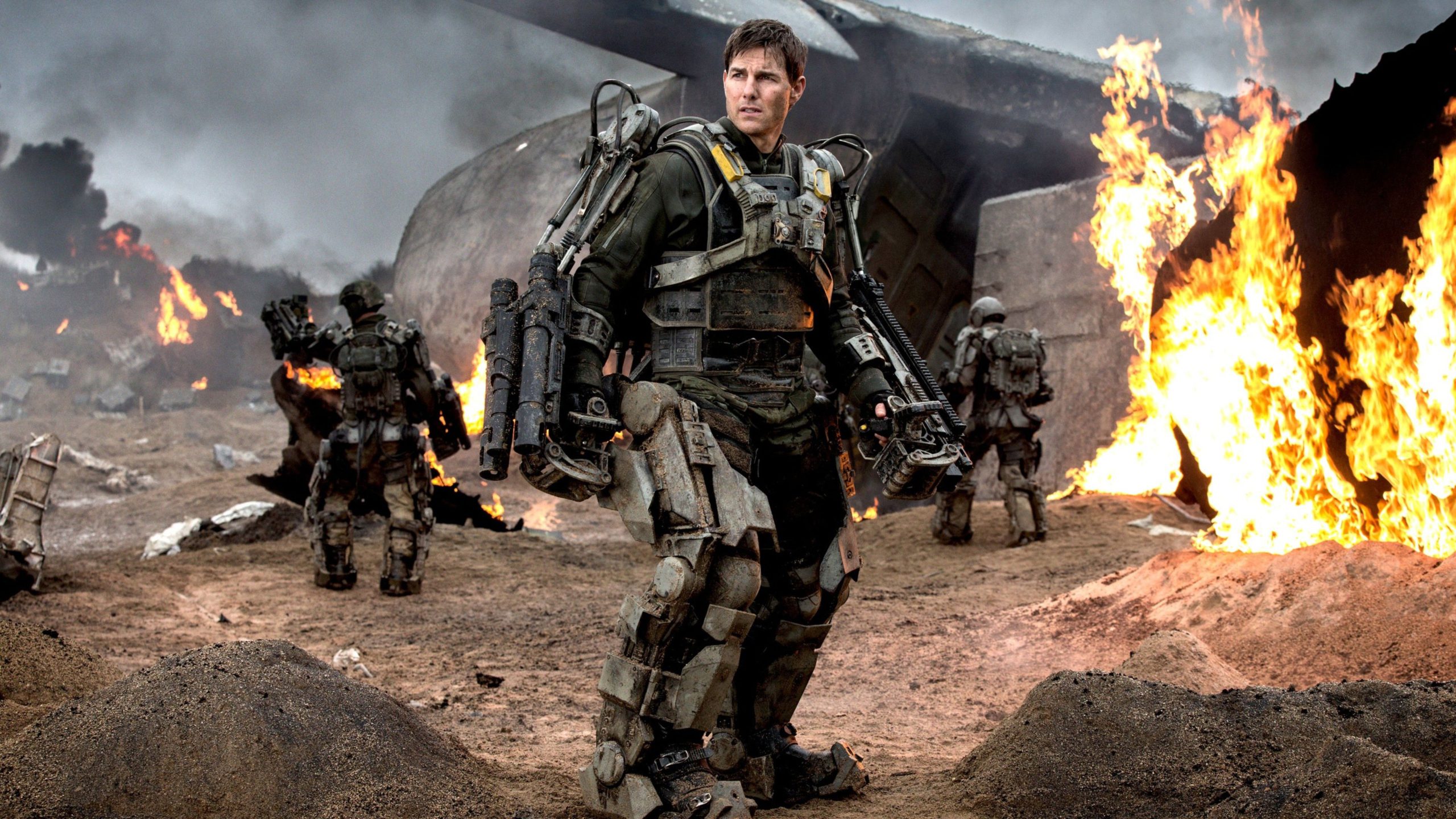 IS EDGE OF TOMORROW COMING WITH PART 2? – CHECK ALL THE UPDATES SO FAR HERE! 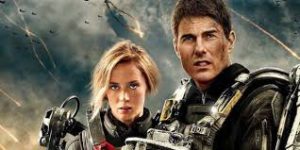 Tom Cruise Action movies are admired across the globe. He never fails to impress the audience by his action, stunts and charming look.

The fan of action movies just can’t take his eyes when he’s on the screen, The edge of tomorrow is one of them. It is a 2014- American science fiction action film. It is based on a screenplay adapted from the 2004Japanese light novel.

Is the 2nd part of the edge of tomorrow on the way?

It has been about 6 years since the 1st part of the movie came out Since then, fans are eager to watch the sequel of the movie. The news of the sequel has been floating since 2018 but the exact news is still awaited by the audience. The ray of hope was lighted when Mathew Robinson hired as a writer to work on the sequel script in 2019.

Following that year, Later the director reveals that they are not sure if the movie will really come on screens or not. Again in January of 2020, little information came up from the side of makers. But the COVID 19 Pandemic spread water all over it. There are no updates since regarding the movie sequel since then. So for now, it is tough to predict when the movie will hit the screens. 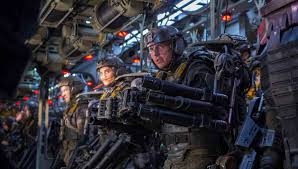 The storyline of the sequel

The first part of the movie follows the storyline of earth falling under the attack from aliens that no military unit is able to beat. Major William is assigned this suicide mission.

William finds him in the cage of time loop where he relives the battle repeatedly and experiences his death repeatedly. William works on his combat skills along with Emily bunt and tries to find ways to stop the alien invasion.

The movie ended happily, William defeating the omega that controlled the aliens and lands back to normal life.

In the sequel part,  the writer Liman is coming with a more thrilling storyline. While the synopsis is not revealed but the story follows that William has not been freed from the time loop. In addition to William and Blunt, there will be a new character who’ll join them and revolutionize the sequel.

Who all will come back?

The heartbeats of the movie- Tom Cruise and Emily Bunt will definitely come back. Sadly we won’t be able to see Bill Paxton who passed away in 2017. Who’ll play the third leading role is not out by now. Other characters like Brandon and Noah will also join the sequel.