Gadgetsblog
HomeEntertainment"VOLDEMORT DIDN'T DIE"- IS JK ROWLING COMING WITH A NEW STORY TO GRAB ALL THE ATTENTION: HERE'S ALL YOU NEED TO KNOW! 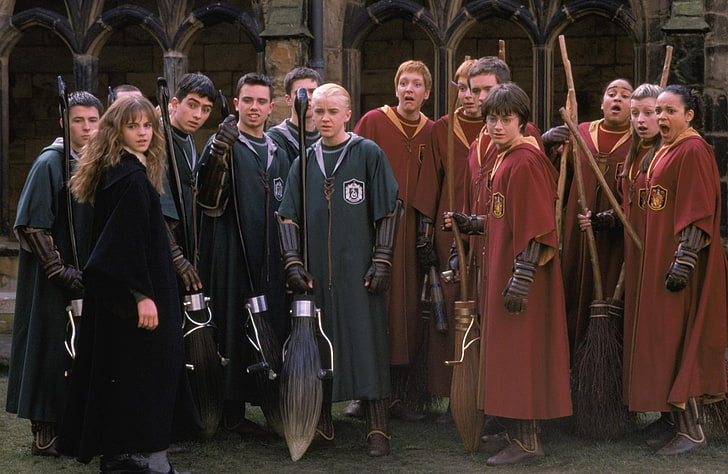 “VOLDEMORT DIDN’T DIE”- IS JK ROWLING COMING WITH A NEW STORY TO GRAB ALL THE ATTENTION: HERE’S ALL YOU NEED TO KNOW!

JK Rowling has designed our childhood with- The boy who lived, Wizard stories and Hogwarts School.

Harry Potter has a special place in our hearts and lives. The love for Harry Potter never fades away! JK Rowling creates magic with her book that has reached to people from different walks of life. People from all the age dimensions are fans of Harry Potter!

Potterheads can sense anything cooking about Harry Potter from distance.

The first part of the Harry Potter series came out in 2001 and since then it has not left the hearts of fans! The journey till today has been remarkable and will continue to be so. Every character has something very unique to offer to the audience.

Lord Voldemort, the enemy has something more unique- He kills the parents of Harry and has been the limelight.

Is JK Rowling coming back with a new story?

In “Harry Potter Death Hallows” – there was a battle between Harry and Voldemort. Following this Harry met Dumbledore who was back alive.

In the end, Harry killed  Voldemort with his wand and that was considered the end to take revenge for his parent’s death. 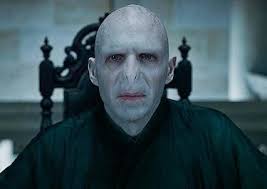 Fans have not taken the death of Voldemort very well and have questioned it several times. It was painful to witness the journey of Voldemort ending, repeatedly fans have demanded more of the Harry Potter series.

Potterheads hope that JK Rowling is working on something new to add to the journey full of magic and wonderments.

JK Rowling has said that this is all fake news and Voldemort is dead. However, fans are not accepting it so easily. They still wish to see more of Voldemort and Harry. They are still crossing their fingers and wishing to witness the Hogwarts once again for the very last time.

Let’s keep our hopes high and wait for JK Rowling to reveal something to fulfil the wishes of fans around the world.