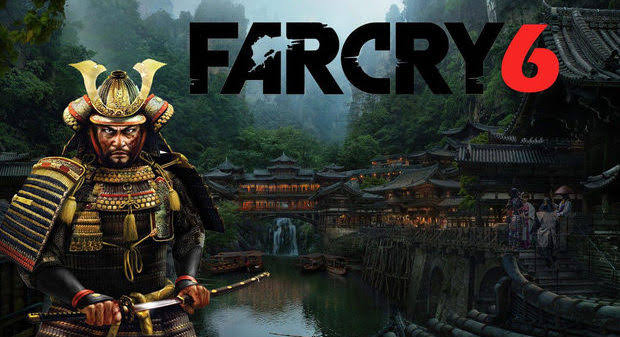 Here is some incredible details that are leaked about Far Cry 6 by Honk Kong PlayStation Store. Far Cry 6 is going to be launch on 18 February 2021 to PS4 and PS5.

If you purchase the PS4 version you will get the free copy of PS5 version too.

Also, there’s information revealed about the villain they choose in their game. Thus, let’s disclose the suspense, who will be the villain? Of course, the villain is one of the reasons for the popularity of the game.

Who will be the Villain? 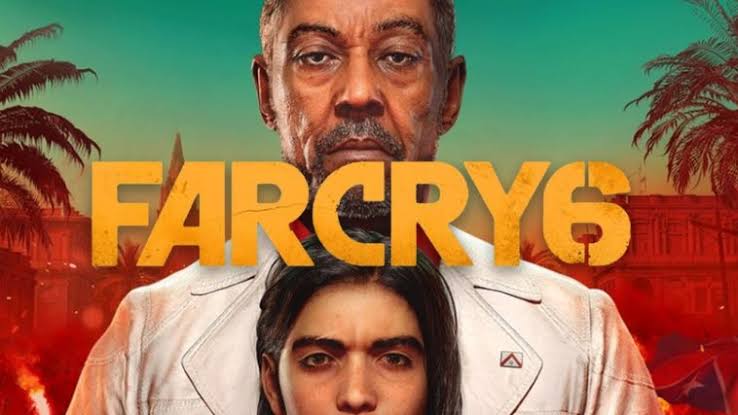 In the Far Cry 6, you will play as a Character of Dani Rojas. You will be a fighter who will fights the battle name Guerrilla in opposition of Esposito and his son. The location of the game is settese in an imaginary country, Yara.

According to Ubisoft, this Localoca will be the biggest world till now in the game. Which features beaches, more huge ecosystem and much more.

According to the news updated by Honk Kong PS store, you can also play this game with your Friend via online multiplayer mode for up to two players.

Thus you can expect some wondering fun from this game. However, it is not revealed whether Hurk will be the companion character in online mode or not. Although half of the suspense regarding the game is revealed. But for rest of the suspense to reveal, we have to wait for an upcoming event. This event will be organized by Ubisoft forward on 12 July.

Also, here’s a benefit for you. If you pre- order this game then you’ll get a free skin and weapon in the game.