Gadgetsblog
HomeEntertainmentVenom 2: Let there be carnage - everything you need to know about this sequel. 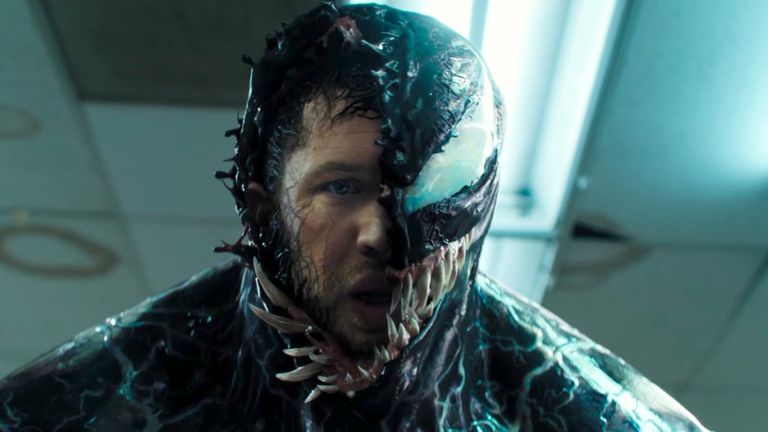 Venom 2: Let there be carnage – everything you need to know about this sequel.

The first venom movie is an absolute lovable mess. Although this 2018 movie didn’t impress the critics, audiences loved Tom Hardy’s comic performance. With a solid collection, this movie is ready for a sequel. 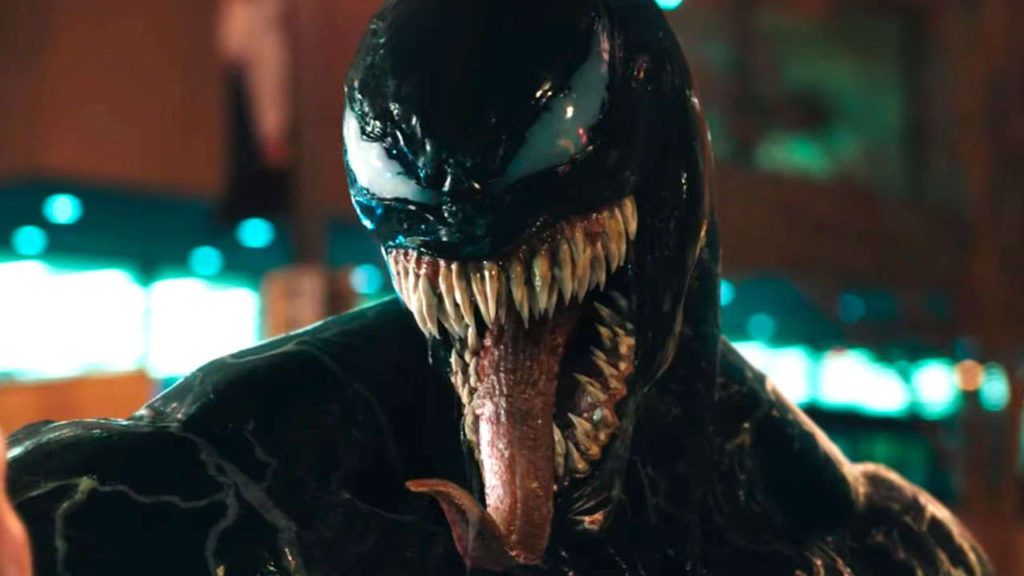 DOES IT HAVE AN OFFICIAL TITLE?:

YES! the film initially named as venom two is now renamed as Venom: let there be carnage. From the title, it’s evident that the antihero character Harrelson’s Carnage will play a huge role in the sequel. Sony announced this thorough a video on youtube.

The movie’s cast is pretty confident about the sequel even much before the release of debut movie. Initially, the film is set to release after in October, but later, it is rescheduled to June 25th, 2021, due to current ongoing pandemic. Before that, Sony has another standalone movie release, Morbius centering spiderman super-villain under the same name. The film will hit the theatres on March 19th,2021, starring Jared Leto. 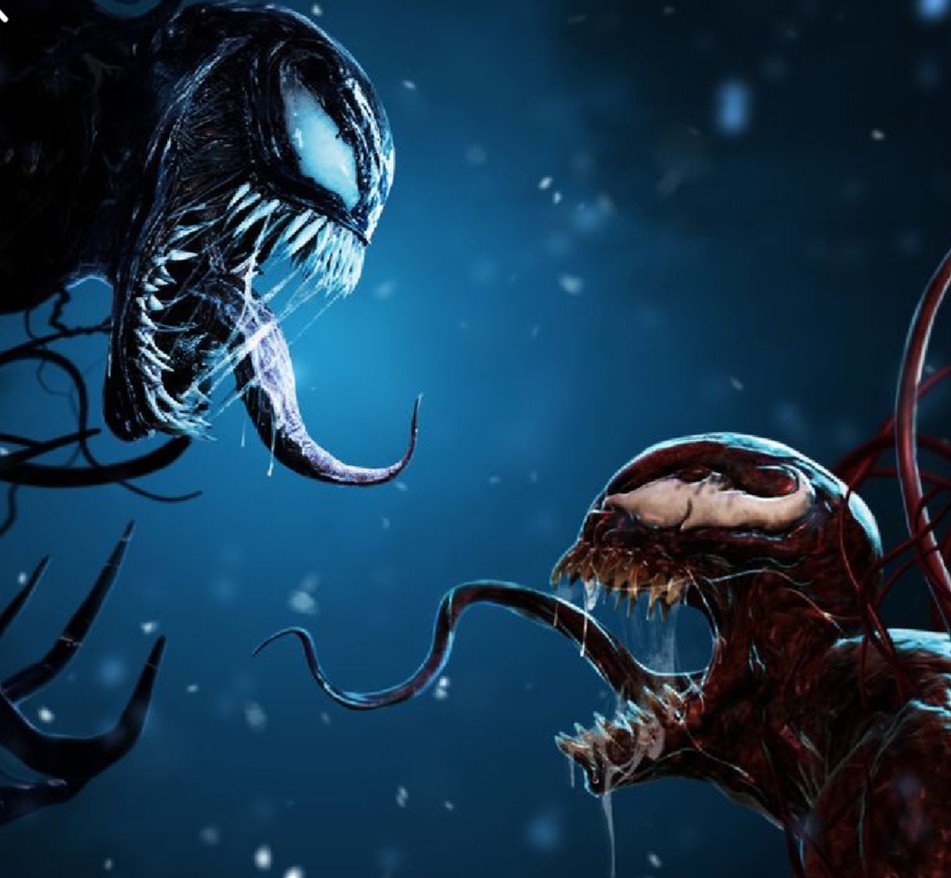 it is pretty sure that Tom Hardy is returning as Eddie Brock. Pascal, in June 2019, said, “I can say that Tom Hardy will be back, magnificently playing that character as no-one else can.”

One new addition to the cast is Naomie Harris, whos highly likely to play the villain character Shriek in the sequel.

The late confirmation to the cast is Sean Deanly, who confirmed the insider that his role is a very-small-blink-and-you’ll-miss-me role.

WHAT CAN WE EXPECT FROM VENOM 2:

Venoms 2 new movie director Andy Serkis revealed that the movie would be an “extraordinary piece of cinema.”

Matt Tomlach, the producer of both Venom 1 and 2, said the movie focuses mainly on the relationship between Eddie and venom. He told Cinemablend,

“The heart of Venom was always the relationship between Eddie and Venom. These two characters, these two sides that had to figure out how to live together and that were somehow better together than they were separately, or more successful, and what that meant.”

The end of the movie promised there would be another symbiote: carnage in the sequel. As guaranteed from Venom’s mid-credit scene, Woody Harrelson will star as long term of the movie as symbiote villain becoming the carnage. 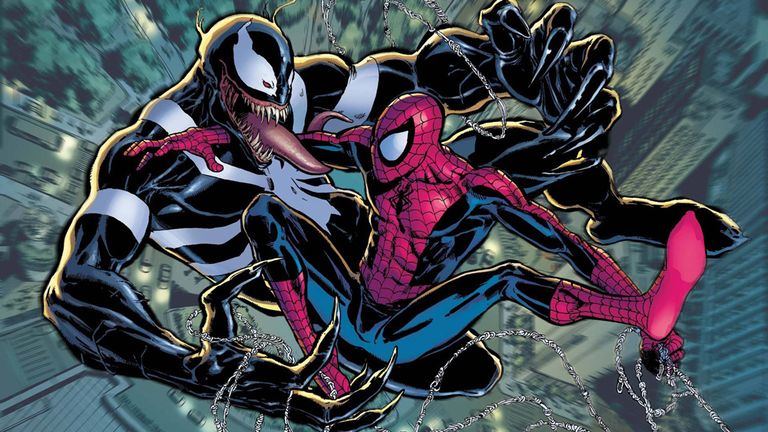