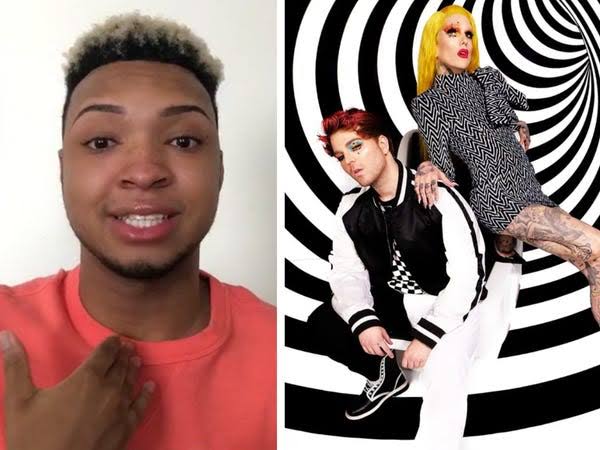 Shane Dawson shared his debut-documentary video on 1 August 2018. Which was related to the Title Beauty CEO and influencer. This video has been watched almost by 50 million viewers. The title of the video was “The Secret World of Jeffree Star”. 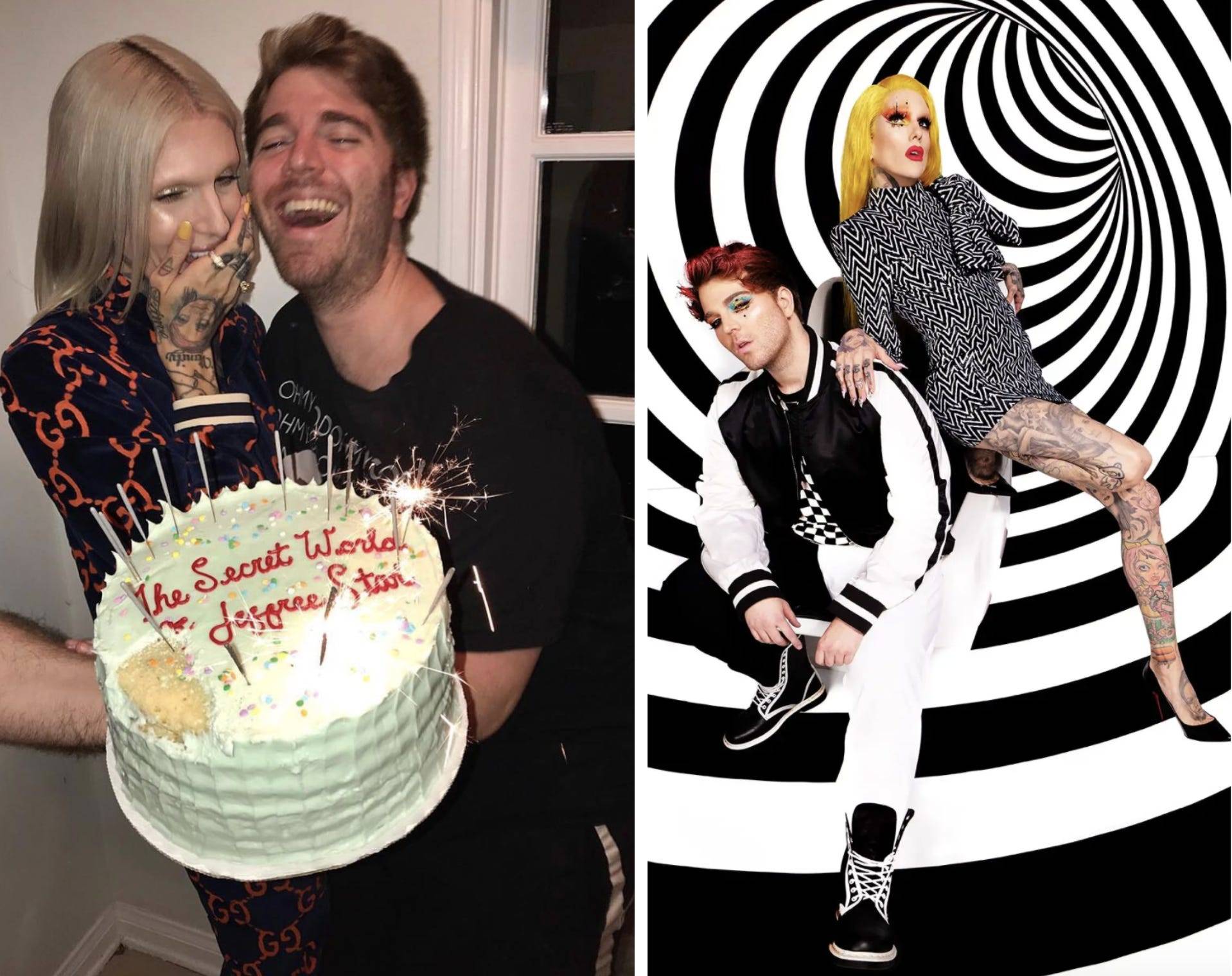 After the upload action of this video, Dawson and Jeffree collaborate with each other for the beauty launch of 2019 named Shane X Jeffree conspiracy collection.

Dawson, who is of 31 at present, started his YouTube when he was 19. The works which he uploads was clearly based on sketch comedy. The character which he develops is totally based on offensive stereotypes. He develops the characters which include, a black and a Mexican character. 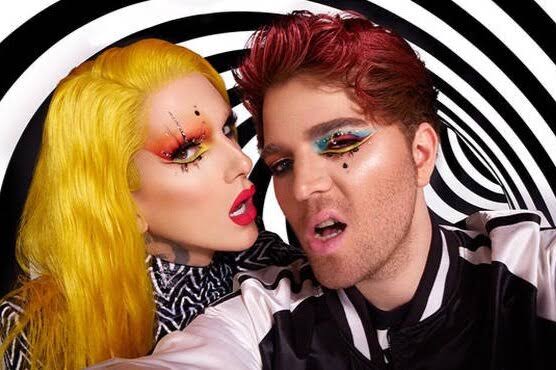 These characters gain popularity in the span of 2008 to 2010. But after some time they claimed as a “mark” to Dawson’s offensive and racist content with the inclusion of blackface. There was a podcast hosted by Dawson named “Shane and friends”. Which also revolves around the controversies. This podcast becomes controversial mainly due to his comments related to pedophilia and children. which goes on in the controversies between 2013 to 2017.

As when he collaborated with Jeffree, he gains so much popularity. But now he lost subscribers and followers from every platform. No one takes the support of him regarding the conspiracy. Both Dawson and Star are seeing conspiracy in their rising internet career.

After the big conspiracy, YouTube confirmed that there will not any monetization will be done by their platform on all the 3 channels of Dawson.

Big Conspiracy between Westbrook and Dawson

On Tuesday  Tati Westbrook shared an offensive video. In which she says that she was manipulated by the pair. Apart from it, many YouTube came in the support of Westbrook. Trisha plays is the only star who tweeted in the support of Dawson and Jeffree.