Gadgetsblog
HomeEntertainmentOrlando Blooms And Katy Perry's Dog Went Missing and The Couple Is Constantly Putting Posters Up For Him. 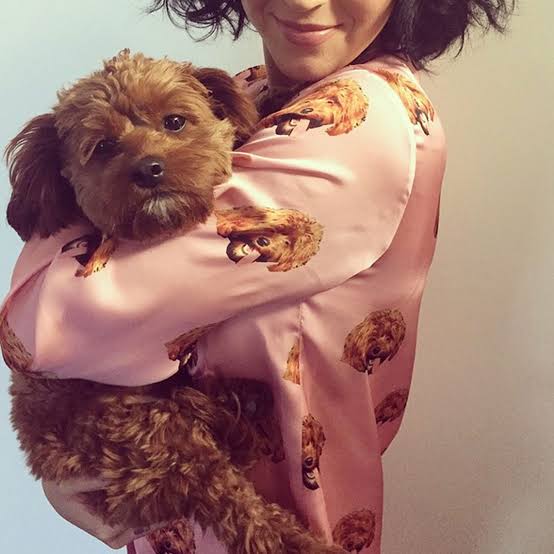 Orlando Blooms And Katy Perry’s Dog Went Missing and The Couple Is Constantly Putting Posters Up For Him.

At the span of time, Orlando Bloom and his pregnant fiancee, Katy Perry are going to welcome their first child in the family.But they are going through a huge heartbreak in their life as well. The couple’s favourite dog, Mighty is missing.

Bloom posted an image of his dog on Instagram where he wrote ” Mighty is missing.” After that he specifies that his dog was last seen in Montecito. He continues that his dog is chipped and has a phone number in his collar. Bloom pleaded to everyone to not to use fake information. And said if someone takes the dog to his shelter or police station he can be traced back to him for a reward.

Bloom adopted his dog in 2017. You can see in the image below. 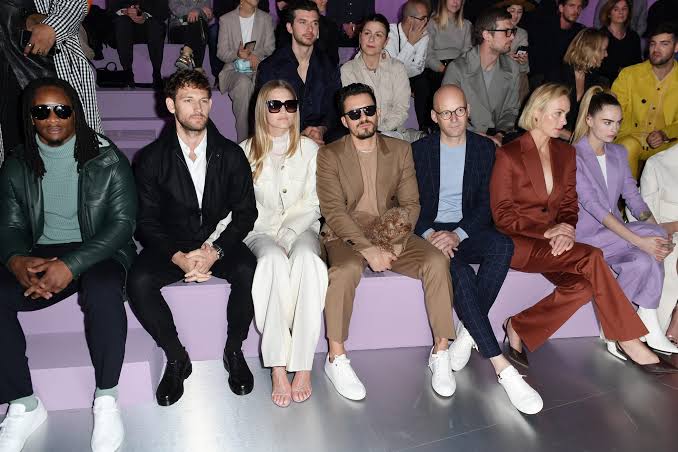 In this image, Mighty is with his owner Bloom in the first row of Boss’s Milan show.

In that event, Mighty and his honour wins countless hearts. Mighty is that one of the two poodles, who looks identical, whose photo was shared by Bloom along with Perry.The name of their other dog who lives along with them is, Nugget.The pair always shares their love with their pets through social media. Thus, their pets win the hearts of their fans too.

Bloom shares a picture with his nine years old son of his and his ex-wife Miranda. The missing news of Bloom’s dog updated almost after 3 months of Perry Cats’ death. Bloom also shares his bike ride with his dog. Bloom appealed to his fans that if they see his dog anywhere he will give him a reward of $5000. 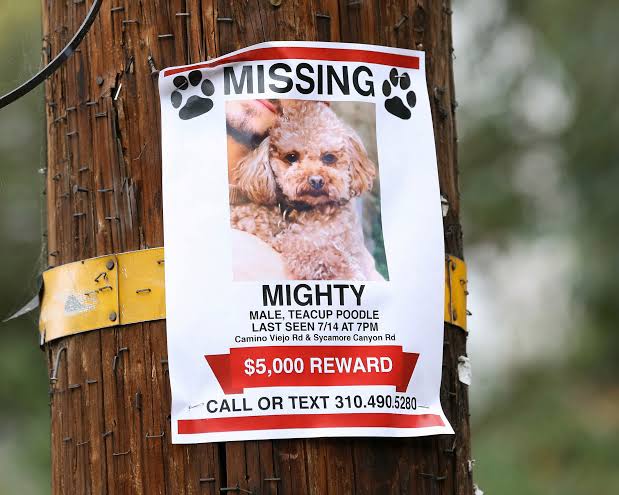 It is not known yet where does mighty go. But Bloom put posters around the area where the dog was last seen. Hopefully, Mighty will get in touch with him.