While our quarantine wasn’t so productive, Charli XCX made a documentary film!

Yes, that’s right. While we were just lying around being lazy, Charli XCX is ready to release a documentary which will be based on the process of writing and recording her latest album, ‘How i’m … 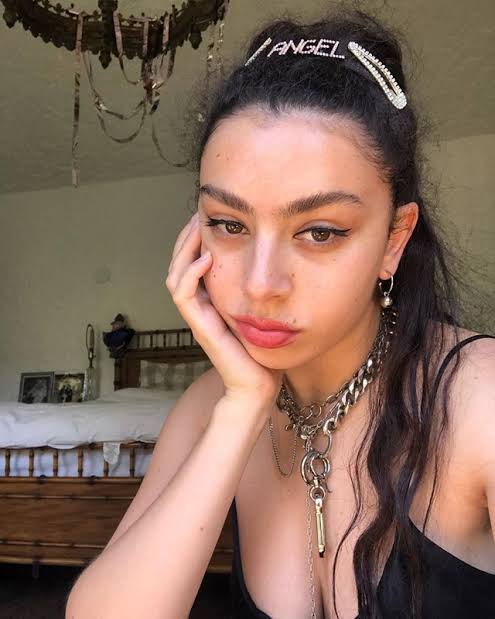 Yes, that’s right. While we were just lying around being lazy, Charli XCX is ready to release a documentary which will be based on the process of writing and recording her latest album, ‘How i’m feeling now’

The documentary was titled ‘6ft apart’. Charli shared almost the whole process with the fans whilst inviting them to be a part of the music video. How great is that!

‘How I am feeling now’ was first announced on April 6th and was later released after a month on May 16th.

The singer said that she felt it was natural to document herself making the album. She agrees that this is the most “unique situation” she has ever made music in.

Charli XCX says this had made her feel connected to her fans in a very creative yet intense way.

The music video makers Bradley and Pablo, who were a part of various spectacular music videos such as “2099” and “Auto Culture” are going to be the directors of the documentary ‘6ft Apart’

The film is currently in post-production and unfortunately, no official announcements have been made regarding the release of the film. Clearly, fans are eagerly waiting for any hint to drop.

It is reported that the film is completely based from home and hence will not have help from any recording studios. 6ft Apart aims at realising the power of music and bringing people together.

During this time when people are really unhappy and with the negative aura in the air, making such a documentary will really connect people together. It can help the viewers to get to know more about Charli and be inspired by the unique work she is doing

MARIAH CAREY IS BACK WITH HER 30th Anniversary of her debut film.This was all needed ..

Was Kevin Connolly really a part of sexual assault? Find out more on the news!