MARIAH CAREY IS BACK WITH HER 30th Anniversary of her debut film.This was all needed ..

MC 30 ..EVERY FRIDAY Oh, I saw this written on the Instagram post on the post of Mariah Carey…OMG does it mean that she is going to release something new and exciting on every Friday. … 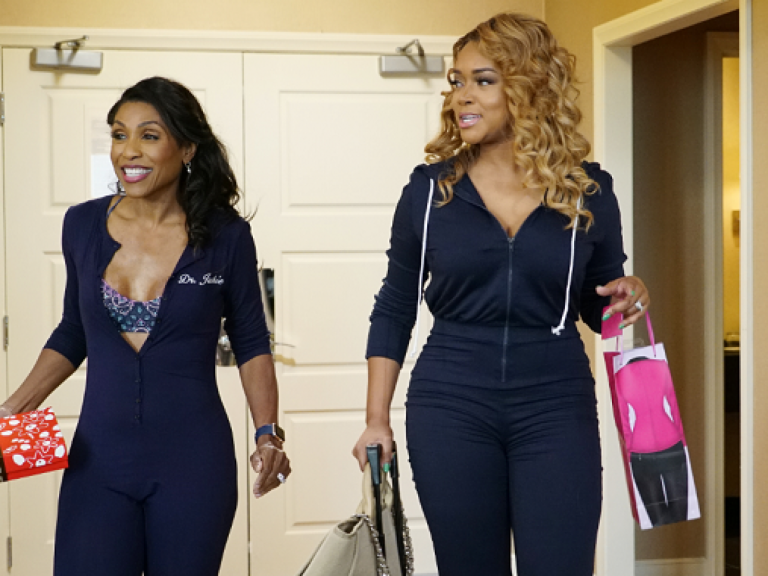 MC 30 ..EVERY FRIDAY
Oh, I saw this written on the Instagram post on the post of Mariah Carey…OMG does it mean that she is going to release something new and exciting on every Friday. How cool is to have Mariah every Friday.
Yes, My heart is melting like every fan of Mariah.

Mariah Carey has plans for the 30th anniversary of her Debut film. Well, it is exactly not clear what surprises she is going to throw. But, it is quite exciting after a short announcement she made. Recently she postponed her anniversary plan in June. She was busy fighting for #blacklives matters and for equality. 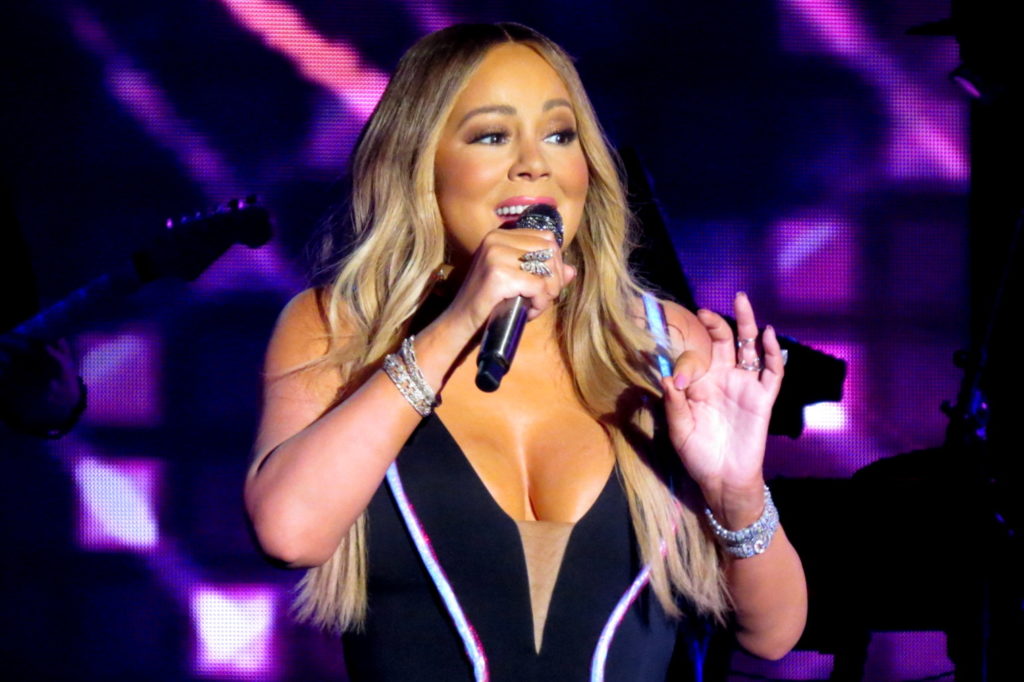 The pop star posted a video montage to her Instagram account on Wednesday composed of some of her best performances, music videos, album artwork, and pop culture moments over the past thirty years, all set to a driving drum beat and the opening strains of the 1995 remix of her song “Fantasy” featuring Ol’ Dirty Bastard

Meanwhile, the marina has been one of the kindest and perfect celebrities of all times. Her Instagram post was posted as a video on youtube too. It consists of all the videos of her from the past including her first debut film video.
In conjunction with the milestone, Mimi is also prepping the release of her first-ever memoir, The Meaning of Mariah Carey, which is set to hit shelves Sept. 29.

“As we continue to fight for equality and justice within our broken systems, I thank you for using your platforms to educate, inform, and invoke change. Together let’s bring on a change. Love, Mariah.”

AH, this is such a great news !! don’t u think?
GO for it Mariah, Fans are waiting .

While our quarantine wasn’t so productive, Charli XCX made a documentary film!