Gadgetsblog
HomeEntertainmentWas Kevin Connolly really a part of sexual assault? Find out more on the news! 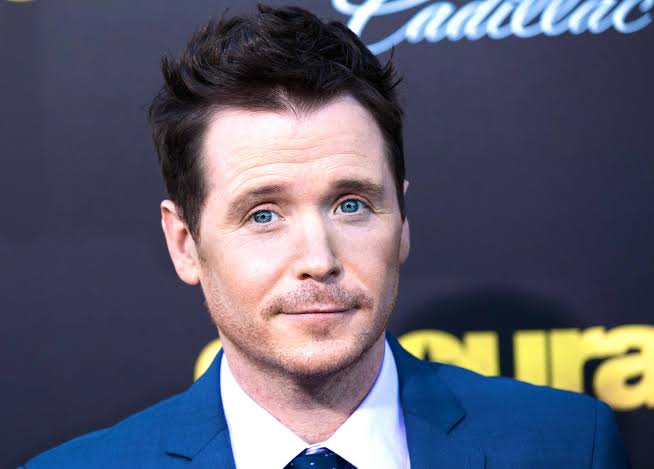 Was Kevin Connolly really a part of sexual assault? Find out more on the news!

Kevin Connolly is a very famous actor as well as a filmmaker coming from America. The actor is widely loved by the audience especially for his role as Eric Murphy, played in the show ‘Entourage’. He has also gained popularity from the sitcom ‘Unhappily Ever After’

This New-York born actor was accused of assaulting his assistant costume designer in the year 2005. This happened when they were at a party of his first movie to direct ‘Gardener of Eden’ which released back in 2007

The name of the assistant, now a victim, is Gracie Cox who told her side of the story on July 15th which is over a decade since the incident took place.

Gracie came forth to explain that the director, Kevin, had asked her to go with him for a smoke but later took her to an empty lounge area where he forcefully kissed her and later assaulted her.

Cox said that when they were alone and he kissed her before she could respond or analyze the situation, he pulled down her pants and assaulted her. Cox also mentioned that everything happened so quickly that she was not in a state to “object or resist” as she had frozen from shock.

Afterward, Cox said that Kevin did not want anybody to see them together that night so he told her to wait some time until he had gone.

The allegations by Cox have been denied by saying that whatever happened was “consensual”. It was accepted that Kevin regretted his lack of professionalism but knocked off any accusations by sticking to the statement of it being mutual.

It is said that Kevin stands for victims of assault and he treats people with respect. No official statement has been made yet from Kevin’s part but we sure hope the truth comes out!