Gadgetsblog
HomeBusinessWhat’s all about BoycottGoya and Ivanka Trump controversy in social media, check out more details about it. 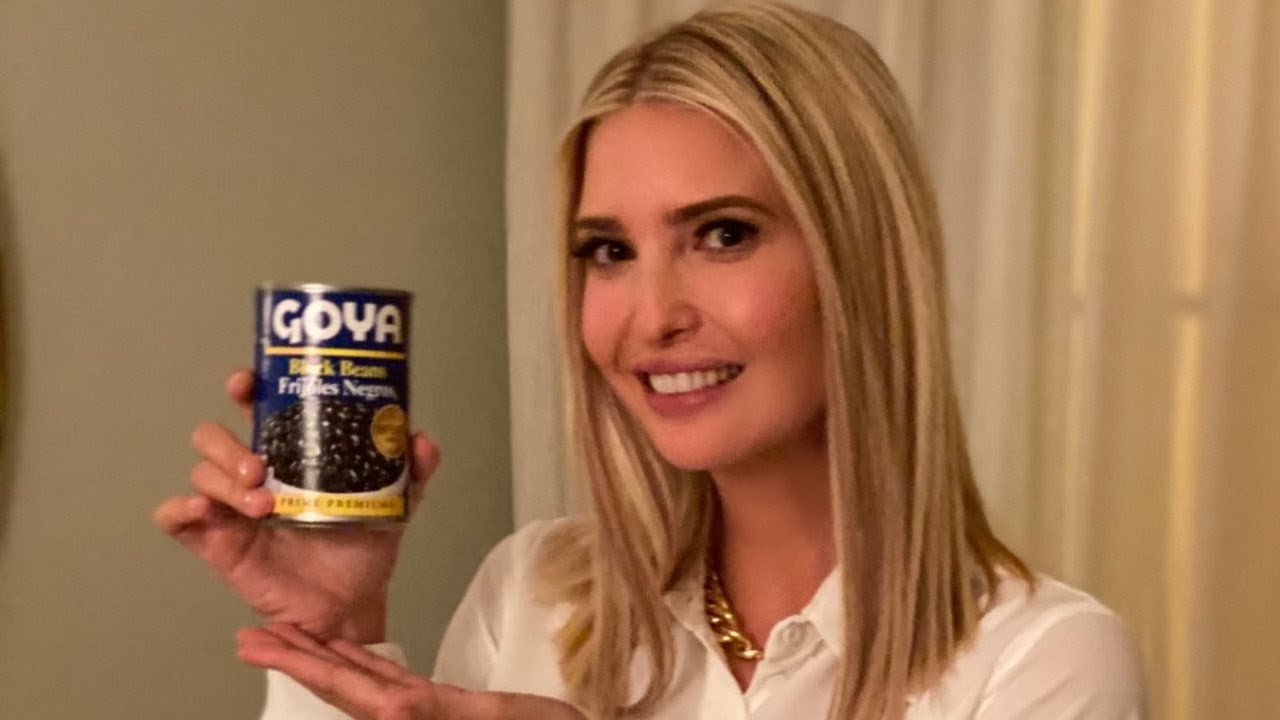 What’s all about BoycottGoya and Ivanka Trump controversy in social media, check out more details about it.

An American food company “ Goya Foods Inc“ is a producer of a different brand of food among the United States and Hispanic countries. Recently they are been dealing with social media controversy along with Ivanka Trump. Read the articles to know complete details

Why did this Boycott start?

According to the news report,  Robert Unanue the CEO of Goya Foods had said   “ I am truly blessed to be here with the most prestigious country in the world, and we are blessed to have a great leader like you. “

He further added,” Trump is a builder “ like his grandfather. He continued his speech in the White House on Tuesday. This led to huge controversy.

This statement from the CEO, upset many Hispanics as the brand mainly caters to them. Trump had frequently targeted the Hispanic community too. He was famous for racism and discrimination. And due to his many immigration policies and controversy with Mexico and many more.

There was huge disappointment among the immigrants too, this led to boycotting the company. Twitter is trended with Hashtags #BoycottGoya and #Goyaway.

What’s all about Ivanka Trump in support of Goya Foods Company?

In support of Goya Food company Ivanka Trump, the daughter of Donald Trump led to help the company from boycotting and engrossed the company with her post on twitter. By saying ” If it’s Goya, it has to be good. Si es Goya, tiene que ser bueno. ” Check out here.

In support with daughter Ivanka Trump, Donald Trump led to support his daughter by tweeting in support of the Goya company on Wednesday.

In support of the boycott Democrat Alexandria Ocasio-Cortez tweeted “If it’s Trump, he has to be corrupt.”. The boycott has supported by many people in the United States too.

To encourage people to buy Goya products, the supporters of Goya and Donald Trump have started new hashtags like  “BUYcott”. The supporters  encouraged the company for donating the foods in  COVID-19 pandemic. According to news reports, Unanue said he won’t apologize for his statement of supporting Donald Trump.

Check out more about this controversy here.