Gadgetsblog
HomeBusinessFahim Saleh Tech CEO of Gokada was dismembered in New York . Check out for more details and Updates 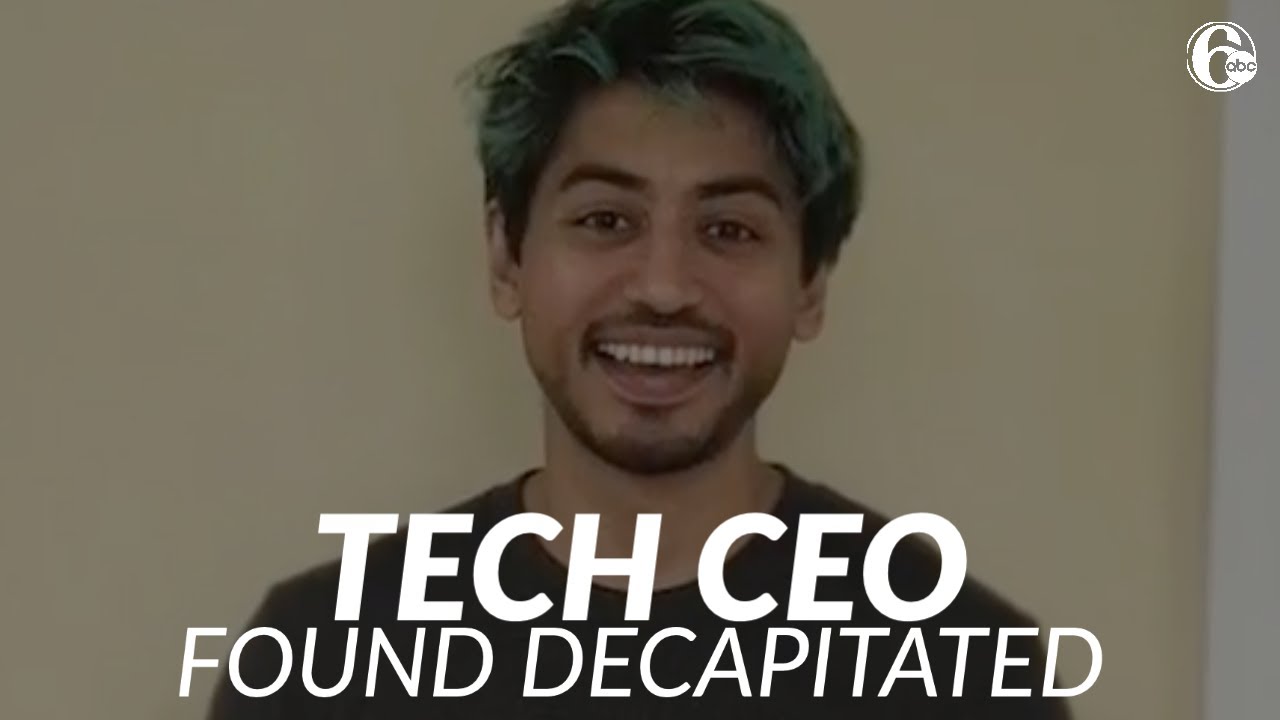 Fahim Saleh Tech CEO of Gokada was dismembered in New York . Check out for more details and Updates

Saleh was last seen in camera footage on Monday evening. He was getting into the elevator in his apartment in the Lower East Side of Manhattan in New York. Police have even noticed a stranger, who wore a black dress entering the evaluator with him. And police have confirmed the stranger might be Saleh’s murderer. After entering the building, he has attacked Saleh, the source said.

Search for the assailant is carried on by the New York Police Department. Medical officers are conducting medical examination on his body parts.

Saleh Family were struck with bad news and gave a statement ” Fahim was brilliant and innovative, he worked hard for his position. He was always a leader who never leaves anyone behind him. We have no words to say, nothing can give us comfort “. They even requested the New York Police to capture the murderer as soon as possible.

Gokada a motorbike hailing company told Saleh’s death ” Tragic Loss ” for the company.  He was one of the Innovative and brilliant minds in the company. Check out the twitter post of Gokada company here.

We are deeply saddened to inform you about the sudden and tragic loss of our founder and CEO, Fahim Saleh. Fahim was a great leader, inspiration and positive light for all of us.

According to the source, Sahel in high school days found a website called PrankDial.com, which he wrote in 2018 in a blog. The website was all about prerecorded prank calls. He also earned millions of dollars from the website. He invested in startups,  in many smaller countries.

On social media, he used to Blog regularly. He said that he was lucky enough to work in Gokada motorcycle company. He was proud of his work. The company raised commercially with his efforts and hard work. But due to some issues, the ban on commercial motorcycles took place. But he supported his fellow employees by making a video about it and made to call off the ban.

Fahim’s family is currently requesting all the investigating team to identify the suspected murderer of Fahim Sahel.