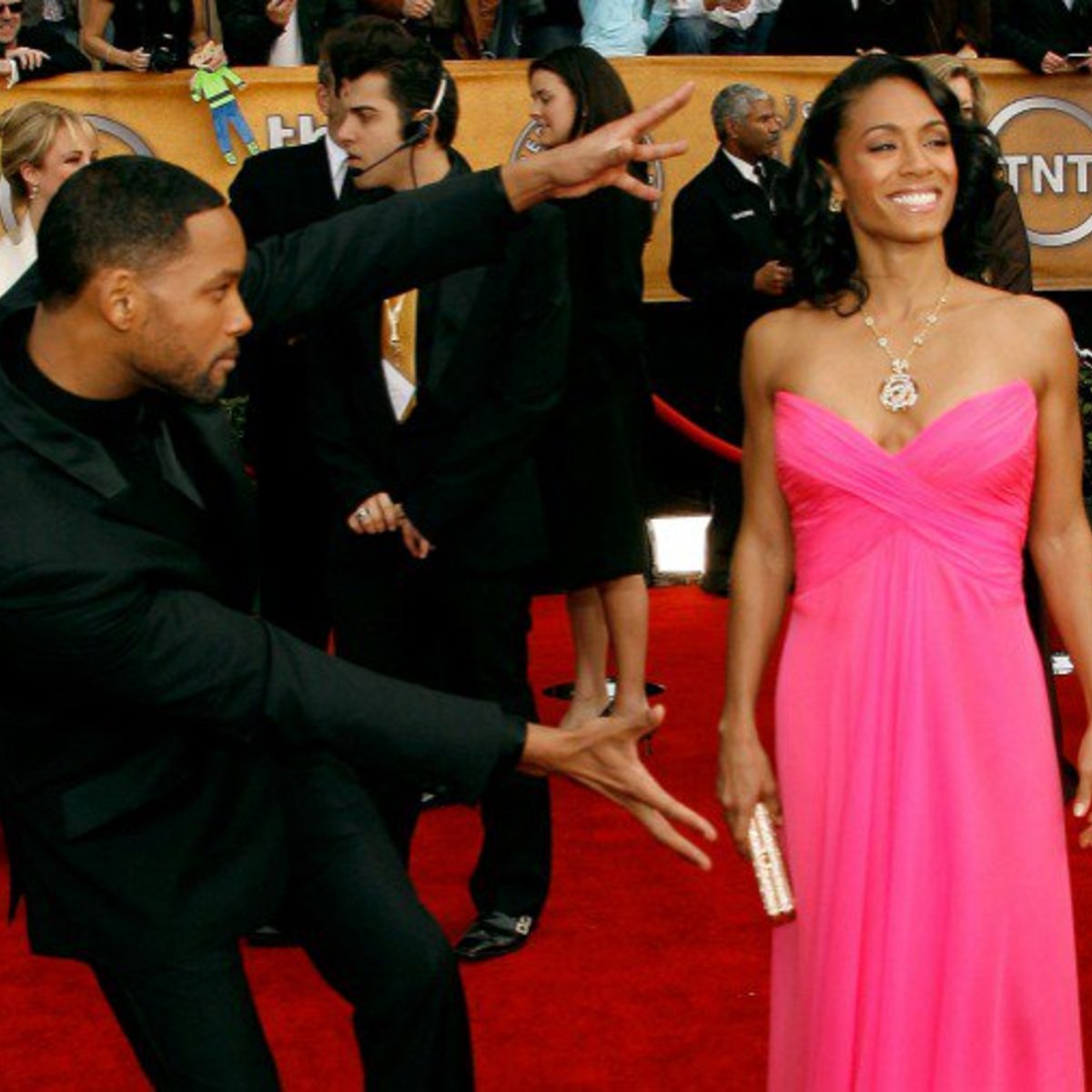 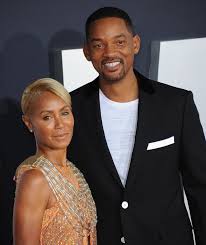 The news of overcoming a previous split of Will and Jada has been the talk of the towns. Their 23 years marriage was reportedly in danger.

Rumours of Jada and Austin dating

The actor of “I am Legend” Will Smith has reportedly felt pressure to retain his marriage with his wife Jada. There were rumours of Jada’s open affair with Musician August Alina.

Jada met Austin when she went to support her children during their performance at Wireless Festival in London After a lot of denials, Austin finally admits that he is in love with Jada. Jada helped Austin to overcome his unhealthy mental state. He also suffered from liver and eye diseases in which Jada supported him to fight his diseases.

Jada says that when she and Austin met, she and Will was facing complications in their relationship. Jada added that her relationship with Austin has only helped her to strengthen her marriage with Will. 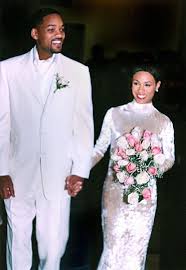 Will said that they’ve grown out to be two different people and it has become tough to overcome the crack. Will also added that every move of their relationship is publicized and that makes it more difficult for them. It wouldn’t have created much fuss if they would have not been famous.

But now their marriage is limelight and everyone is always eager to know what’s cooking between the two.

The couple openly talks about their split openly in the Red Table Talk Show episode and Jada’s relationship with Austin. They say that even when the two of them have spit, Jada says that her marriage will always be very special for her.

They still touch each other and Wills gives blessings to Jada and Austin’s relationship. This was the best they could do right now for saving their family from cracking up.