Gadgetsblog
HomeEntertainmentAs a Free Agent , returned to the UFC or exchange for WWE ? Latest Updates on Paige VanZant Uncertain Future- 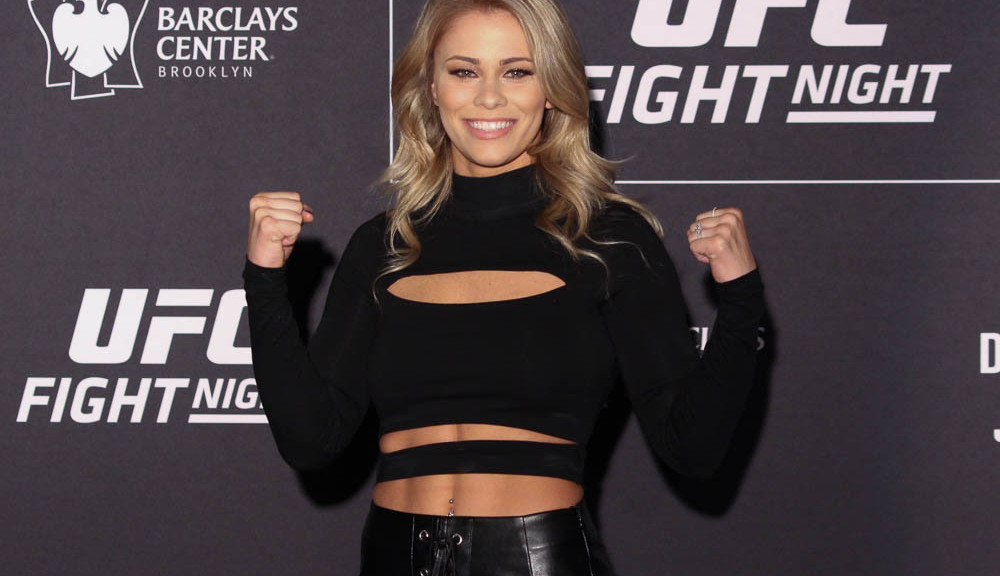 As a Free Agent , returned to the UFC or exchange for WWE ? Latest Updates on Paige VanZant Uncertain Future-

Paige Michelle VanZant was born on 26th March 1994. She is a model, author, and mixed martial artist. We have also seen her on the TV shows like Dancing with the Stars and Chopped. She has ranked Purple-belt in Brazilian Jiu-Jitsu under Fabiano Scherner.

On 30th June 2012, she made her  MMA professional debut at UWF’s tournament of warriors against Jordan Nicole Gaza. In the UFC (Ultimate Fighting Championship) she was signed as one of the 11 women for its newly created Strawweight division in December 2013. She competed as the cast member on the UFC. She made her debut in Flyweight division against Jessica Rose Clark on 14th January 2018. She lost the fight due to injury and then in 2019 and faced Rachael Ostovich at the UFC Fight Night. And then so many UFC Fights she faced Amanda Ribas on 14th March 2020. But due to arm injury, she was forced to pull out the fight. But she requested to reschedule the fight. But sadly on 11th July, she was defeated by Brazilian Amanda Ribas in Abu Dabi. She was defeated in the first round of  UFC events 251.

Return to UFC or exchange WWE-

Well, Paige VanZant loved fighting for UFC fight events. But after her match against Amanda Ribas in which she was defeated she wanted to pursue another career. She has given her 6 years to the UFC still her payment remained the same. There are some rumors that Paige wants to join WWE. As in some of her interviews, she mas mentioned WWE and said she will definitely think about joining this organization. In 2018 Paige got a chance to meet Stephanie McMohan the WWE’s, Chief Brand Officer.

So there are many rumours about Paige VanZant regarding her decision for the career. It is not yet clear what she wants to pursue UFC or WWE.