The Conjuring 3 gets Final Release Date – Horror Returns! Know Everything About the Movie, Plot, Cast and Trailer Release 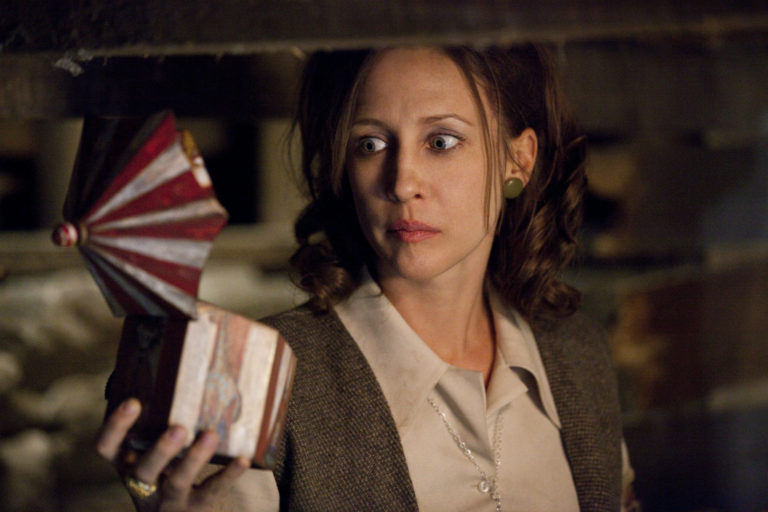 The Conjuring series is coming out with another movie. The movie is officially called The Conjuring – The Devil Made Me Do It. The movie is the production of Warner Bros. Pictures. The movie will officially release in September 2020. However, the makers of the movie will have to postpone it if pandemic spreads.  Viewers have been waiting since 2016 for another sequence. Since then, Warner Bros. has made many projects under the banner. These include the Annabelle series and The Nun. We guess the wait is finally going to be over!

The Conjuring series is based on real-life events. Ed and Lorraine Warren are investigators of paranormal activities. The married couple is witness to many cases and stories. However, the most interesting ones are made into movies. The scripts are based on their experiments and experiences. The set up is usually in and around America. Another movie fact is that priests in the Philippines blessed the shooting of the movie.

The horror movie’s upcoming feature will record a unique case. It is the first time in U.S. history that a man on trial claims to be possessed. Although it sounds like an excuse, the murderer reasons with a defense that he is possessed by demonic spirits which made him do it. This classic case will make the plot of the script. However, the investigations will be done by Ed and Lorraine Warren. Get ready to be spooked the old fashioned way!

The movie has reckoned tremendous critical acclaim. Be it photography, direction, music, or story, it has been making big numbers. It is also one of the highest-grossing horror movies of all time. The series has an average IMDb rating of 7.5/10. It also has a Rotten Tomatoes rating of 86% viewer appeal.
The cast of the movie will include Vera Farmiga and Patrick Wilson as Lorraine and Ed, along with Sterling Jerins, Shanon Kook, Ruairi O’Connor, and Steve Coulter.

Stay tuned to YouTube to get the latest update on trailer release.

Is the release of Evangelion 4.0 confirmed? Here’s everything that you should know. Click to know more