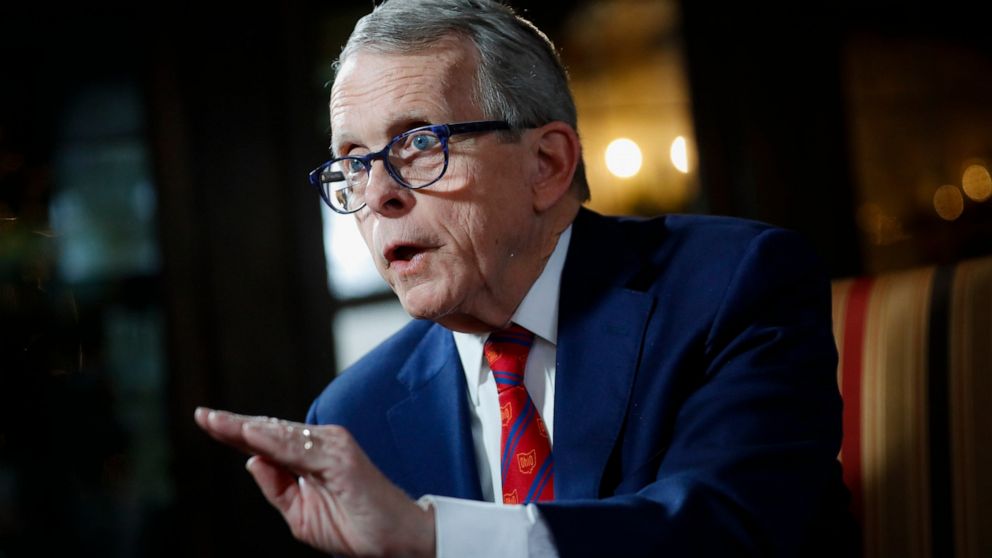 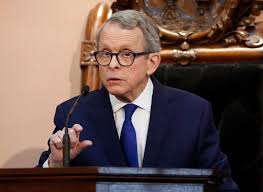 The Governor of Columbia, Ohio- Mike DeWine gained appraisals around the whole world for encouraging the concept of “Social distancing” and “Stay at home” in the state.

He also appreciated Business and educational shut down. The cases are now increasing in the state at a rapid rate and specifically in the three places. Cuyahoga, Franklin and Hamilton are observing maximum numbers of cases.

The Wednesday speech of Mike has given way to criticisms for not imposing statewide wearing rules. The Gov. is also being criticised for continuing to not implementing other social distancing rules properly. Even when the cases are once again rising in the state, Mike is not taking any serious actions.

In his Wednesday speech, Mike urges citizens to follow the guidelines to contain rising cases. He says to wear masks in public places and avoid mass gathering. But he didn’t announce any new health orders, saying that all this could be discussed later. 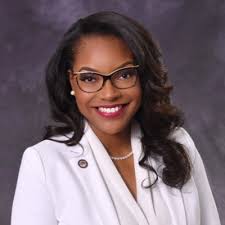 House Minority Leader Emilia Sykes opposes Mike in her statement. She says that in this need of the hour when the Ohioans are facing difficulties in COVID situation We all look forward to the Governor to issue health guidelines that will be a ray of hope for the Ohioans. But our Governor refuses to lead from the front for fear of standing up to the political pressure. She further adds that Mike never takes the right decisions and make Ohioans suffer. 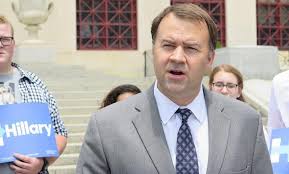 David Pepper, the ex-chairperson of the government says that he publically praised Mike in early days of the pandemic. Now the situations hast turn completely and he regrets pressing him.

The cases and death rates are increasing at a rapid rate and there are no necessary measures in the picture to control the situation. He further adds that Mike needs to do more things to bring the situation under control immediately.

“A big nothing burger with a side of disappointment,”- wrote Democratic Nominee for House district 65.

Mike offers a little public response to his speech and adds nothing much productive in the favour of the state. It looks like the house and the Ohioans are highly disappointed in  Mike for not leading the situation accurately.