Gadgetsblog
HomeMoviesNew movie ‘The Batman’ stars Robert Pattinson. Find out the Release Date, Cast and everything we know! 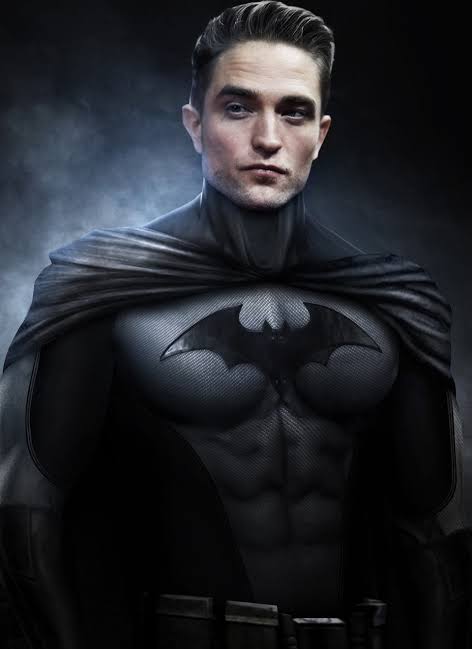 New movie ‘The Batman’ stars Robert Pattinson. Find out the Release Date, Cast and everything we know!

We’ve seen plenty of Batman movies but can we ever get enough of those? No!

Fans have been extremely excited ever since the news of the new Batman movie broke out. Not only the DC fanbase, but the Twilight fans are also eagerly looking forward to it as the new movie casts Robert Pattinson. 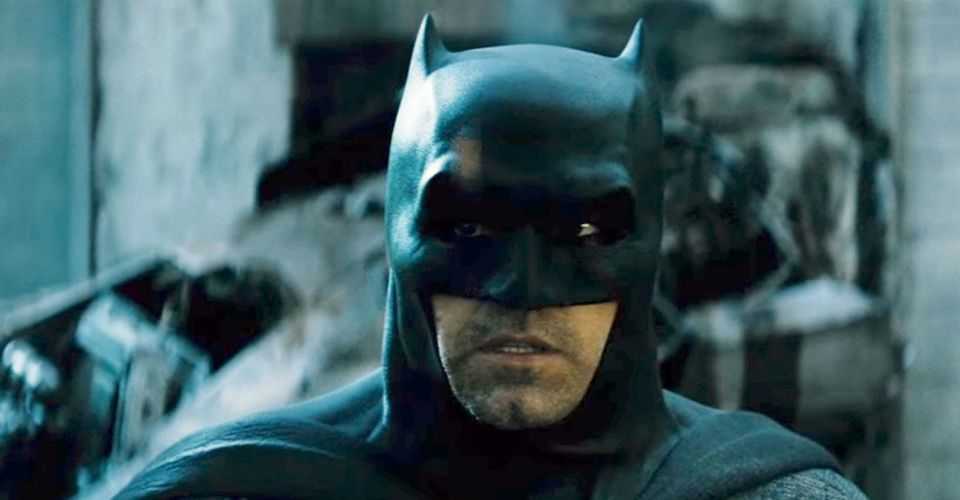 The excitement of the fans worldwide has made them eager for the release date. But it was officially declared by the director, Matt Reeves, that the production of the movie has been halted. This is due to the unfortunate event of the pandemic which has stopped almost everything in the world.

The movie was originally supposed to be released in July 2021 but it was later shifted to october 2021.

Its no secret that the protagonist of the movie is Robert Pattinson who is famously known for his role in The Twilight series. Other than that, the cast of the movie includes –

We can’t wait to see them together on the big screens.

The Batman: Plot and More

Any details of the plot or any other details on the insides of the movie has not been released yet or given out yet. But, we do expect that the movie can be based on Long Halloween comic books because of the cast.

Recently on Twitter an announcement was made that the shooting for the movie will resume by september. It was also said that the movie will now be shot only at the studio and not at locations as the makers of the film are not willing to risk the health of the ones involved with the shoot.

Lets just hope everything goes on safely and we get to see the film as soon as possible!