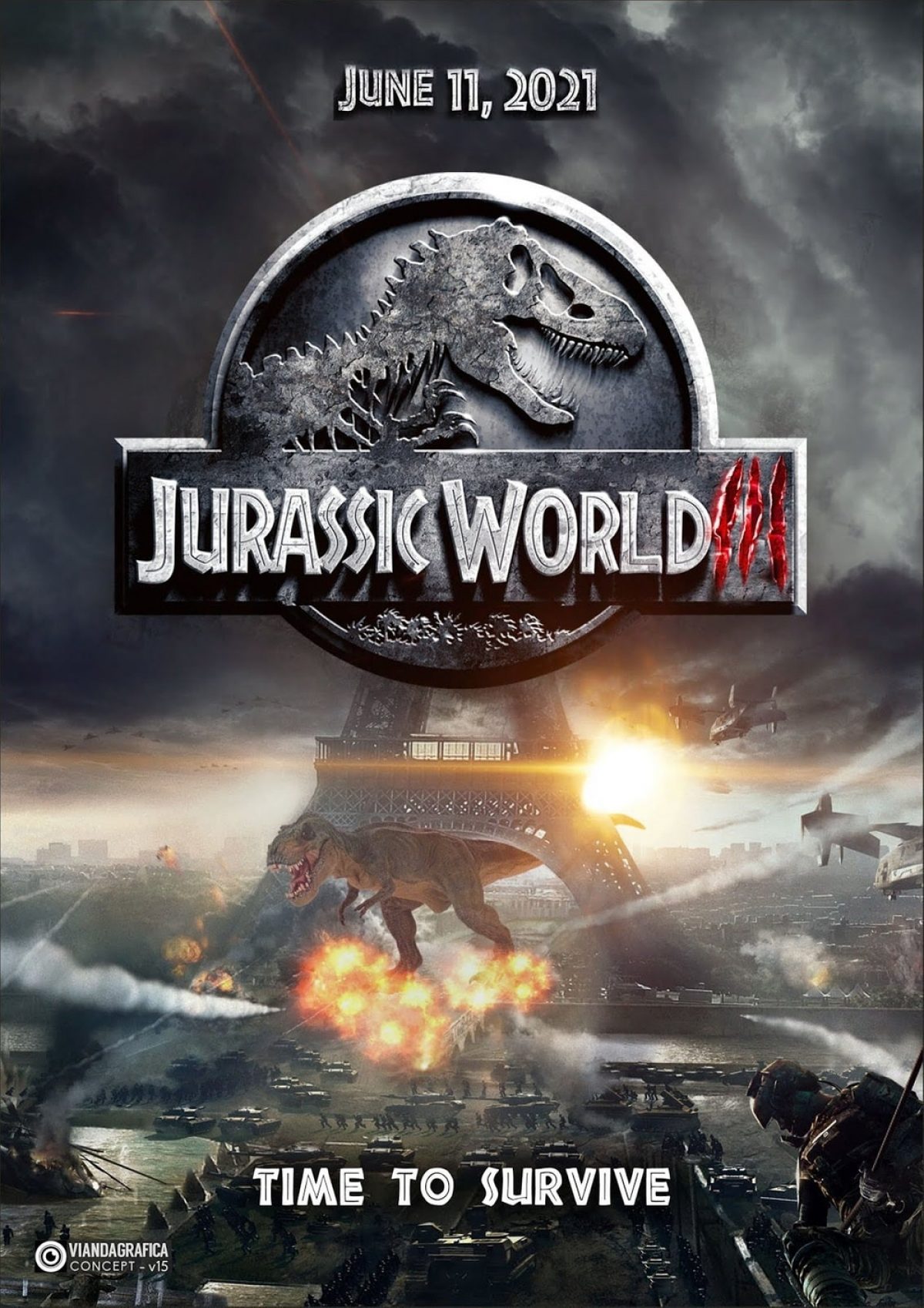 Most of us have grown up watching the exciting world of dinosaurs through movies. Basically, all of our childhood and Jurassic World definitely makes us feel nostalgic.

When is the new part of Jurassic World coming?

Want to know more about the movie? Keep reading.

Jurassic Park’s director Steven Spielberg had tried many times to get the movie started from the scratch. He was finally successful in 2015 that Jurassic World was finally released. And to a positive acknowledgment by critics and fans.

However, the sequel, not appreciated by critics but made, was a huge success at the box office with- $1.3 billion dollars worldwide.

The release date hasn’t been set till now and production has also stopped due to the pandemic but the movie is expected to come to cinemas on June 11, 2021.

Want to know about the cast of Jurassic World?

Read more to know the details of the cast.

Chris Pratt and Bryce Dallas Howard are seen yet again as Owen Grady and Claire Dearing several. Colin Trevorrow the director of the movie stated that there are other characters from the Fallen Kingdom who will become “major characters’ ‘.

There is no official record but apparently Chris Prat joked about having everyone in the new movie. Also, there is no official word on the returning of Ariana Richards (Jurassic Park), Vince Vaughn, Julianne Moore (Lost World), William H.

When is the trailer of the Jurassic world coming?

Curious about the trailer of Jurassic World? Read more to know about it.

If Dominion observes the footsteps of its predecessor, then we won’t get our first glimpse until December 2020, with a second trailer rolling out in April 2021.We can only hope and wait to see the trailer soon.