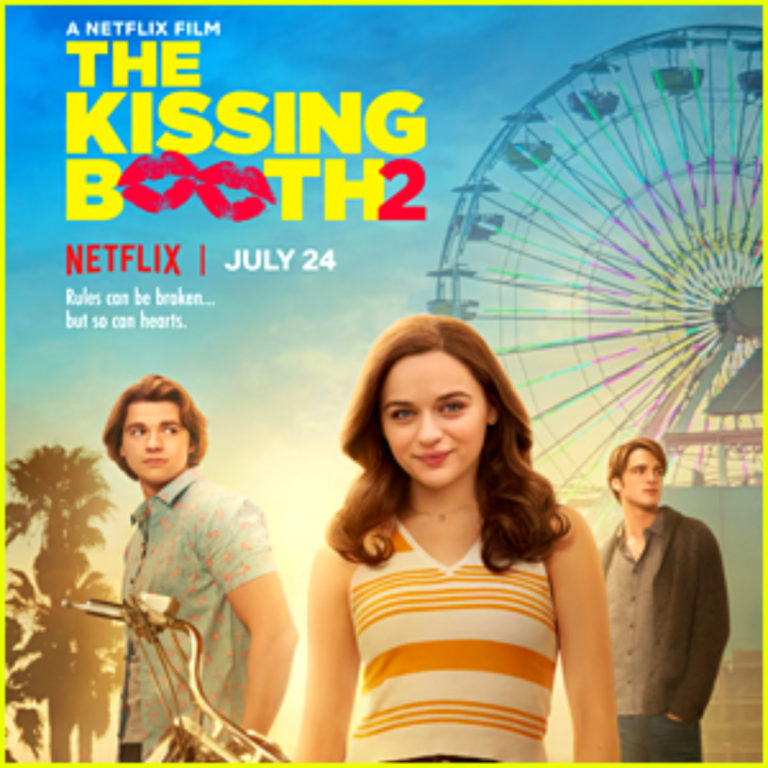 One of the most rewatched movies of 2018 is coming back with it’s sequel after two long years. Things have changed a lot as Noah is in college and the couple will be trying to manage the long distance relationship.

Excited about the new Romcom? Get your details here.

Kissing Booth 2 will be released on July 24 on Netflix.

The whole shoot was finished in October- November before the whole world was hit by a global pandemic and we surely are thankful for that. This news was revealed by Joey King on a YouTube live event on May 21.

The trailer of the movie was released on July 6. In the trailer it was shown that Elle is in a dilemma between her love life and education. And the tension that was created between Lee, her best friend and Elle because of her choices. It also showed Noah getting in a friendship with a new girl and Elle getting involved with a new admission.

Know about the plot of the Kissing Booth 2?

See what we have to say about the plot of the Kissing Booth 2.

After spending an amazing summer with her boyfriend, Elle has to complete her senior year and figure out about life. Because the whole dynamics of the relationship changed so fast, the couple will surely face many problems throughout the movie and we can see that in the trailer quite easily. As Noah is off to college and is making new friends while Elle is in School while the new admission boy is trying to get her attention. Will their relationship survive? We will have to watch the movie for that. Get excited to watch the new generation Rom-Com on your Netflix account soon.