Gadgetsblog
HomeEntertainmentDC'S LEGENDS OF TOMORROW: SEASON 5 EPISODE 9- EVERYTHING THAT YOU NEED TO KNOW!'P/ 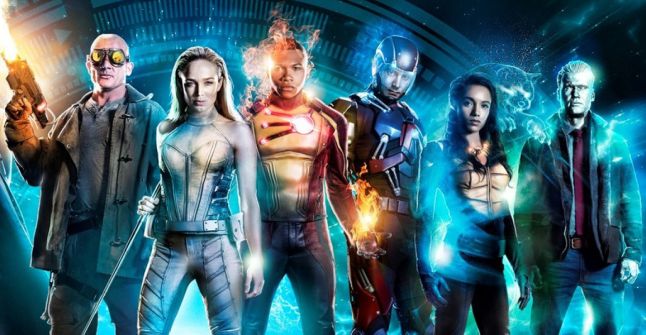 DC’S LEGENDS OF TOMORROW: SEASON 5 EPISODE 9- EVERYTHING THAT YOU NEED TO KNOW!’P/ 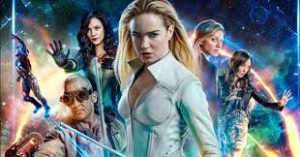 Legends of tomorrow is an American Superhero series. The series is based on the characters of DC Comics, featuring characters introduced in Flash and Arrow. Till now, there are 5 seasons of the web series.

The season 5th of the web series came out in January 2020. The series also includes a special episode made on – The crisis on Infinite Earths.

The 5th season of the Legends of Tomorrow has a really magnificent impact on the minds and hearts of the audience. The 9th episode came out on 21 April 2020- The Great British Fake off.

STORY OF THE SERIES

The time-travelling rogue Rip Hunter has to choose heroes and villains to help stop an apocalypse. When heroes are not enough alone, they have to become legends.

After Behrad’s death, Zari is not able to come in terms with it. She turns to Constantine to help her in finding the third ring of the Loom of Fate. 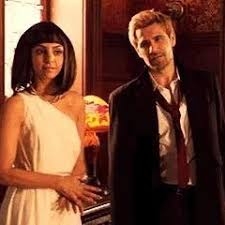 The two starts coming closer and share chemistry even when the two of them are two different ends of a road. The intensity of spark between decreases between Nate and Zari. 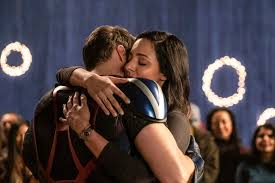 Zari and Constantine are totally different and their chemistry is somewhat not working great for the audience. On the other hand, Zari and Nate really share a good bond and history which is more liked by the audiences.