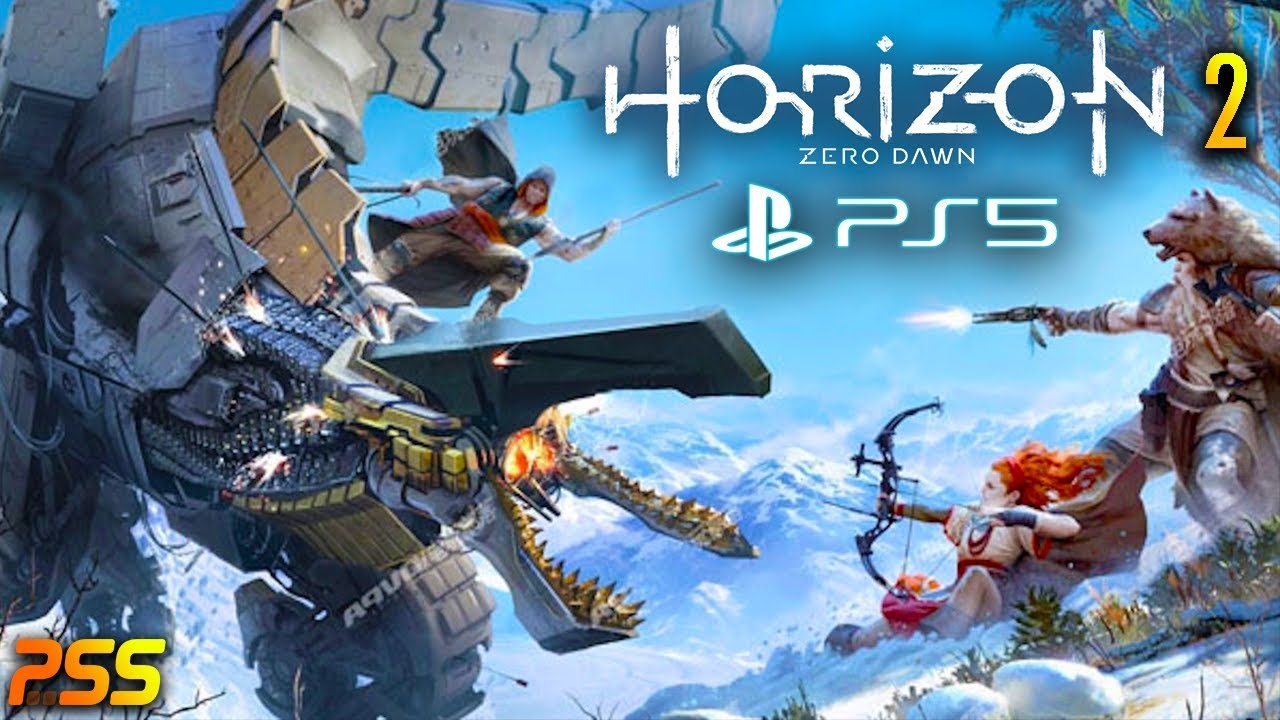 When it comes to action role-playing video games, we know which is the best one. Yes, you are right we are going to talk about the game developed by Guerrilla Games the  Horizon Forbidden West. It is the most spectacular science fantasy video game. This was particularly published by Sony Interactive Entertainment. The first part of the game series was Horizon zero dawn.

Isn’t it amazing to play a role-playing game? Yes, most of the gamers know how best Horizon zero dawn is. It was released for PS4 in 2017. The game was popular worldwide for its amazing visual graphics and storyline. They were also spotlighted in the top list of best selling games.

So, what about the story here? The story is all about a Warrier named Aloy, who is set for an adventurous journey to prove herself to Nora Tribe. There will be dangerous paths in her journey. She will also get hints about her Mother. Her journey continues to the next part of the game series Horizon Forbidden West or Horizon Zero Dawn 2.

When will Horizon Forbidden West release any updates?

Yes, there is an update about the Horizon Forbidden West release. The Play Station had shown a glimpse of the video game through the trailer released in June 2020. After the release of the official trailer, fans are fascinated and curious when will the release date be. Here is the update from the Guerrilla Games that, because of the current concerns with COVID-19 the game has been delayed and it is set to be released in PS5 by the end of 2021. Isn’t it great news for the awaited fans. Hopefully, we wish that it should be released soon in 2021.