Gadgetsblog
HomeEntertainmentNOBLESSE: Our Favorite 'Rai' is back! The plot, release date, and Spoilers."

NOBLESSE: Our Favorite ‘Rai’ is back! The plot, release date, and Spoilers.”

A show power-packed with action, comedy, Mystery, and also with supernatural power is definitely what we need to binge-watch on as it takes us away from the reality where everything is uncertain at the moment and makes us enjoy a fantasy, where the word monotony does not exist! The Show “Noblesse” is one such anime which perfectly fits the above-cited description.
“Noblesse” is a Korean web Manhwa written by Son Jeho and illustrated by Lee Kwangsi. The show was first posted on Webtoon on 30 December 2007 and was among the first webtoons to receive an English translation during the launch of Webtoon in July 2014.
The show ended on 7 January 2019, leaving a number of fans yearning for their favorite shows. The show has accumulated loyal fans who are eagerly waiting to watch their favorite shows on the screens.

The great news is that the official confirmation regarding the release of the anime series has been released. The makers of the show revealed that Production I.G. will handle the animation of the series, along with the co-production done by Crunchyroll. The writer of the Manhwa series shared his happiness with the fans and was gleaming when he announced that his dream project was finally completed, successfully. Furthermore, he showed his gratitude towards the fans who supported and promoted the Manhwa series.
There was a declaration that Noblesse, The God of High school, and The Tower of God would be released in 2020, but as there has been a dead silence looming over the release date of the anime. Seeing the unfortunate situations caused by the global pandemic the series is not expected to be released anytime soon.

The powerful protagonist of the anime, Cadis Etrama Di Raizel known as Rai, is a character that makes the story possible as the story revolves around him. He is a strong noble who falls in a long sleep, a sleep that lasts for about 820 years. Hence, he wakes up in an unfamiliar, strange modern world and is lost amidst the chaos of the modern world.

As the story progresses we see Rai adjusting himself to the modern world. He also joins the school and there he meets his loyal servant named, Frankenstein. Rai’s strengths and his past mysteries are unfolded when he turns against a secret organization along with his new friends Yuna, Ikhan, and Shinwoo.

Just like the writer of the Series, Son Jeho we are also very happy that they will be able to watch their favourite show  on the televison. Fans have much-awaited for the release of their favorite show, hopefully, the wait will end very soon if lucky, we can expect the see the series on our screens by the end of this year. 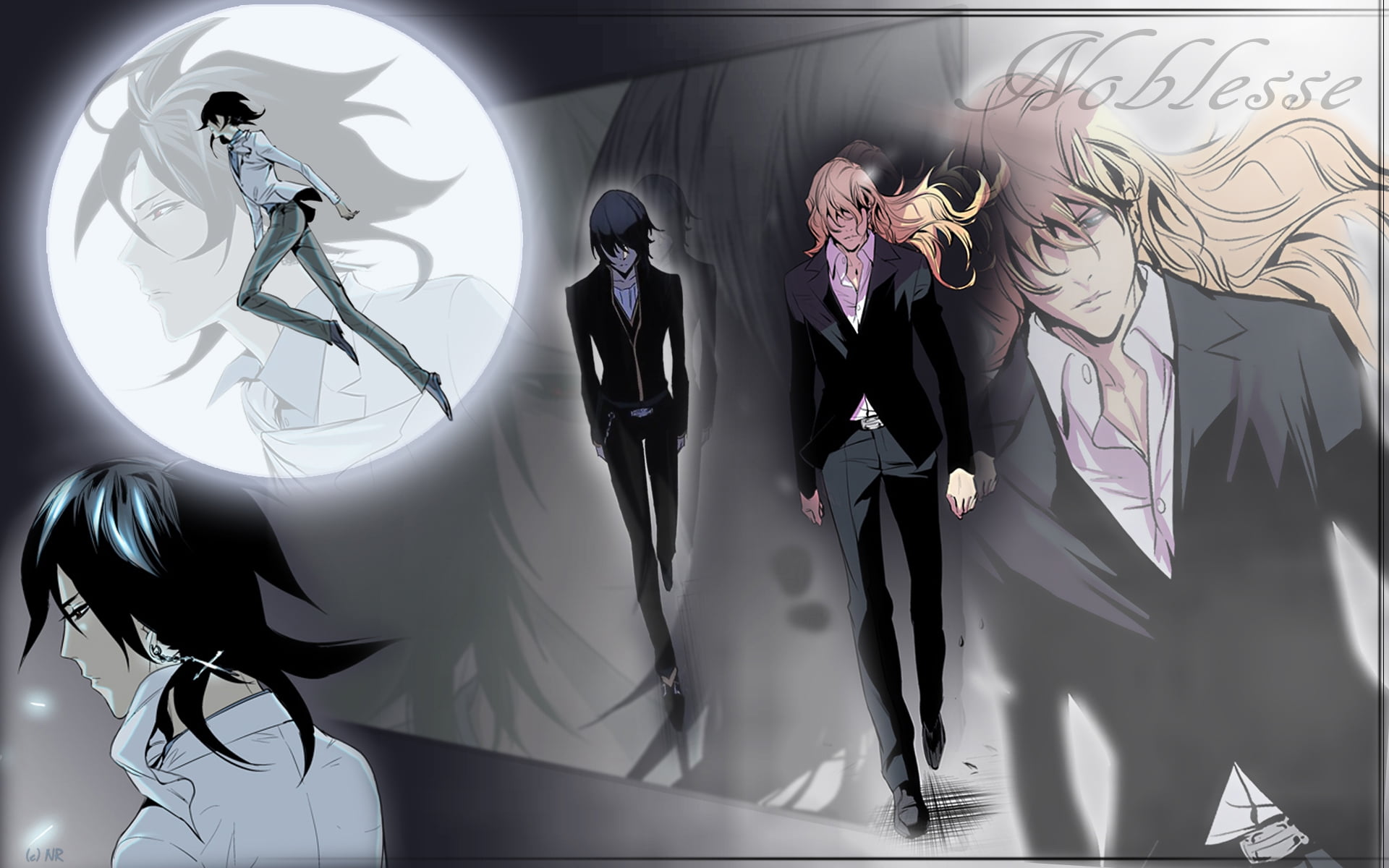