Gadgetsblog
HomeEntertainmentThe Boxers Are Back! Creed 3 is happening!!! Here's everything you need to know.. 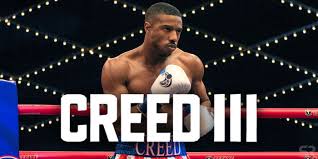 If you are a fan of sports and love to watch the movies having the spice of sports in it then here is the news for you!!

Creed3 is happening after two movies of Creed.

And now makers announced its next film CREED 3. But does not know who will direct the movie.

What is Creed all about?

Creed, in November 2015 is the story of Adonis Johnson, son of Rocky’s friend, Apollo Creed fight against Donnie. It is a sequel and spin-off of the Rocky series. Adonis Johnson embraced his legacy as a boxer and learns mentorship from Balboa.

The release date for Creed 3 : 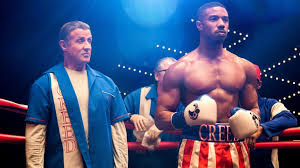 Although makers did not announce the release date for Creed 3 fans are expecting it coming soon somewhere in 2021. Everywhere the global pandemic is attacking continuously so it is not a shock that it can be delay than it would originally have been.

Creed II completes the story of Adonis Creed successfully so now makers can go in any direction with the character and can back with any twist and turn in the movie. So it’s very difficult to predict what will be the storyline for the next movie.

And here is the one thing that the Director of the movie is not final yet so whoever be the director can bring the story with his idea.

May be Adonis Creed can fight with new competitors and bring his own legacy in the future.

But here is the one thing for sure that Creed III is happening and this is a piece of great news for fans!!!!