Good News for Anime Fans! Read Below To Know More About ONE PUNCH MAN SEASON 3: Release Date, Latest Details about the Cast and more!

We have all, even if just of once in our lives noticed the evils that exist around us and childishly wanted a hero, like Saitama to end it With his powerful punch. The anime series, … 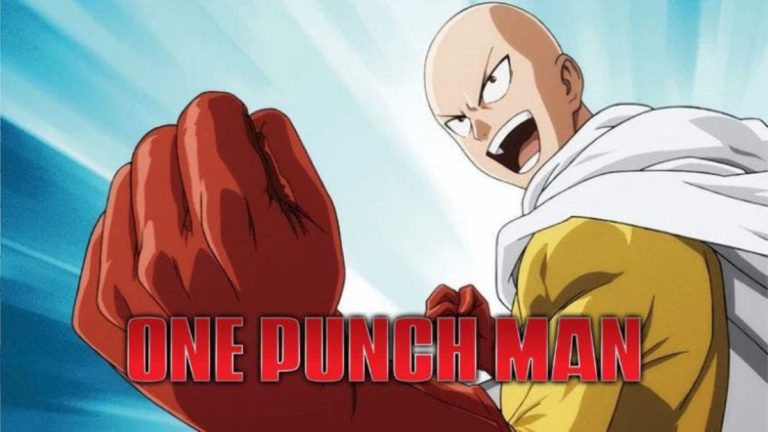 We have all, even if just of once in our lives noticed the evils that exist around us and childishly wanted a hero, like Saitama to end it With his powerful punch. The anime series, loved by man, One Punch Man is a Japanese Superhero franchise created by the artist ONE. It was originally written as a webcomic in 2009, following its popularity and surpassing 7.9 million hits in June 2012, very soo the series received manga and anime adaptations.

So will there be a third season of “One Punch Man “? If you are curious as I am, continue reading :

Will “One Punch Man ” come back for season 3?

No official announcements have been made regarding the premiere of “One Plus Man “, however, the third season of the series is expected to air in the ear 2021 or even later, keeping in view the suspended production and the global pandemic.

We can assure you that our favorite show will definitely be coming back for season three and it was worth the wait. Here is a clip to remind you how wonderful the show itself

Some good news that comes your way is your favorite characters from the anime series “One Plus Man ” will reprise their roles, Saitama, Genos, Blast, Tornado, Bang, Kamikaze, king, Zombieman Emperor also additional A, B, and C class superheroes will make an entry anfavoritetrouble for your favorite superhero, Saitama.

The first season of ” One Punch Man” that aired in 2015 adapted manga volumes 1-7, the second season was adapted from the superhero volumes 8-16 this means that season 3 will probably cover volumes 17 and after of the manga series. Taking some hints from the manga we can expect that the new series will bring the welfare between the Hero Associations and their evil counterparts.
There will be massive development in the character of Garou, clearing the way for him to become an opposite pastiche to Saitama. The third season will bring back full-fledged actions and epic combat to our screens, giving a perfect treat to our eyes. It

Virgin River season-2 Everything you need to know about Virgin River as season two will be on its way.

SNOWFALL SEASON 4: Plot, Release Date, Cast. Here is everything we know so far !