Gadgetsblog
HomeEntertainmentVirgin River season-2 Everything you need to know about Virgin River as season two will be on its way. 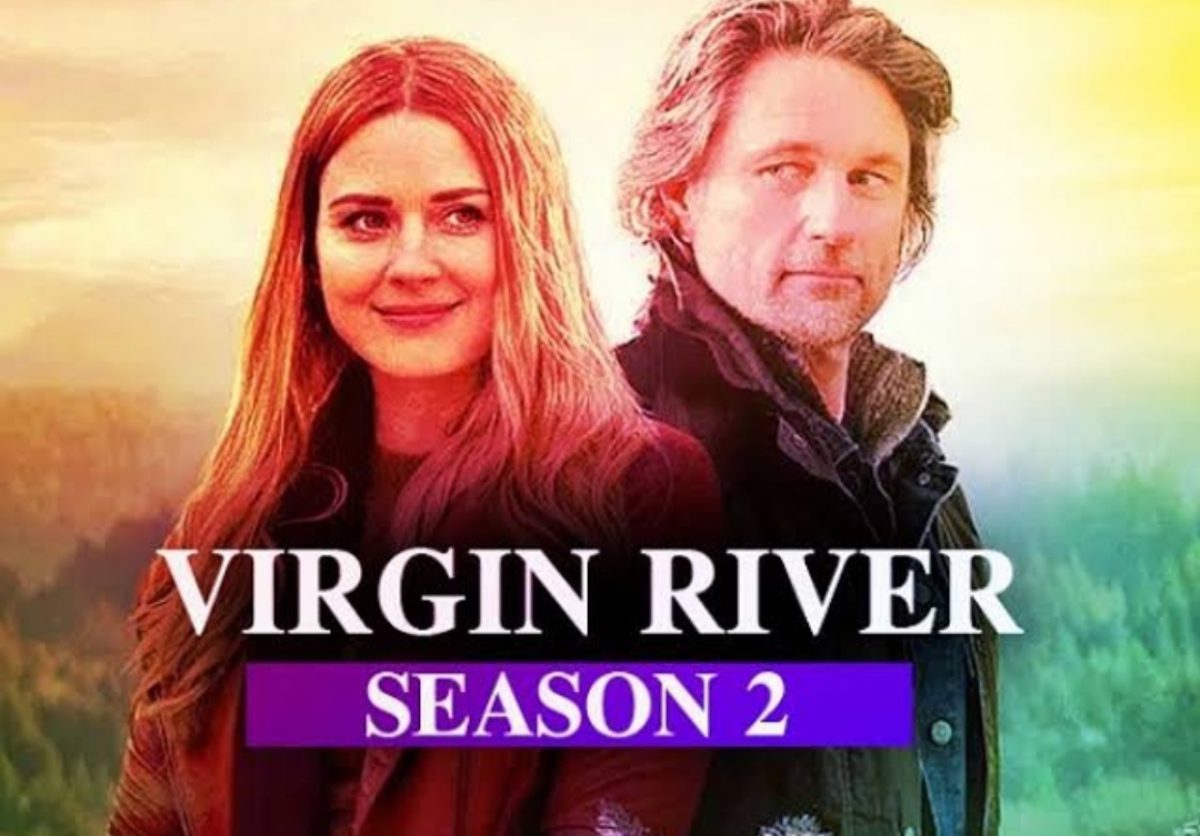 Virgin River season-2 Everything you need to know about Virgin River as season two will be on its way.

Virgin River, an American web romance drama television series is rumored to release its next season. The show is produced by Reel World Management, based on the novels by Robyn Carr under the same name. With the first season premiering on Netflix on December 6, 2019, the show got renewed for a second season with 10-episodes around December 2019.

To summarise the plot, it tells you the story of a woman, Mel Monroe. She moves to a remote town in California in the hopes of escaping some recent trauma. Since 2007 there have been 21 Virgin River books by the author,

meaning the TV series will have plenty of source material to work with. Each book centered

on the love lives of different Virgin River residents, with the first book being covered on Netflix.

The romantic series has been a hit according to our streamers, thus receiving confirmation on season two just two weeks after its debut. It’s a pretty good thing too, as the first season left things on a major cliffhanger, so no doubt the viewers will be keen to find out what exactly happens next.

But as of now, we do not have a confirmed release date yet. However, we do know that Virgin River season two was intended to release in late 2020 or early 2021. It isn’t yet clear whether the show will face delays due to the pandemic. Some outlets even reported that the filming got wrapped before the virus hit off as a global health crisis.

It’s likely that many of the cast members from season one will reprise their roles. The protagonist starring Alexandra Breckenridge who plays Melinda “Mel” Monroe. She is best known for her roles in This Is Us and The Walking Dead.

At present, there’s no trailer for the show’s second season. However, updates will be announced soon.