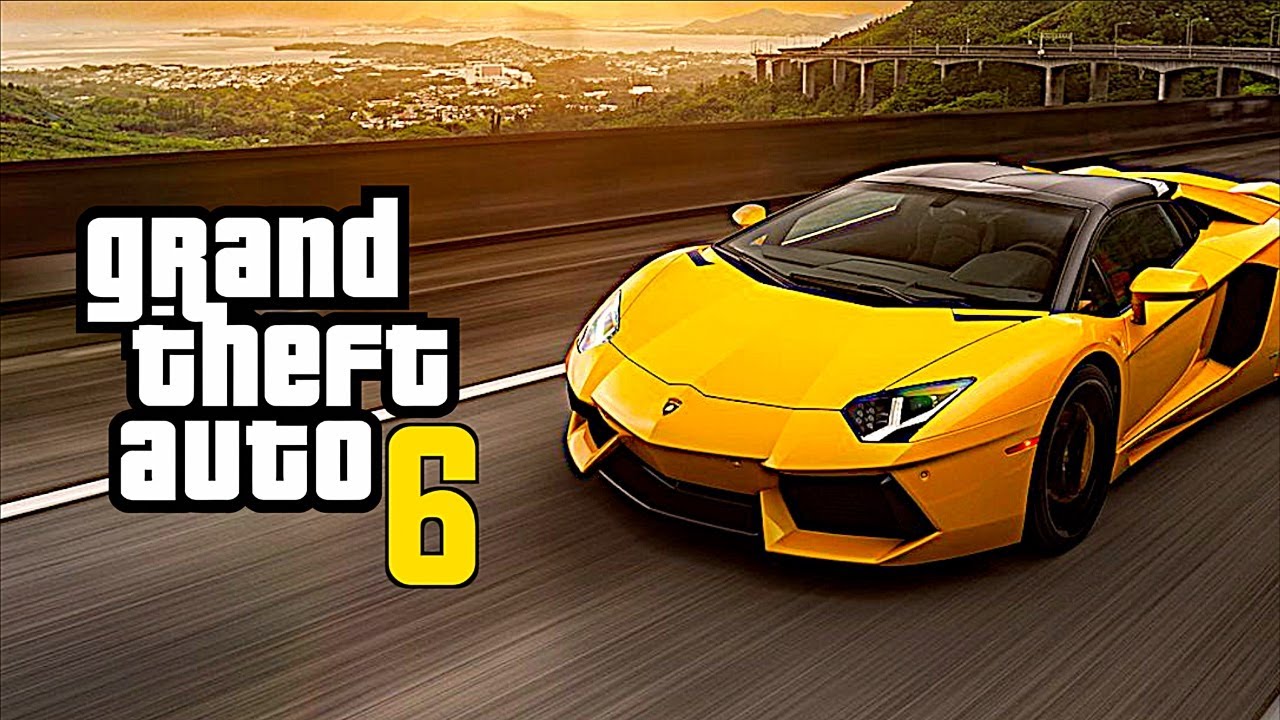 The fan following of action and adventure-based video games are very high. The makers really put so much effort into developing an exciting game. GTA – Grand Theft Auto is one among them. David Jones and Mike Dailly are the creators of this video game. Rockstar north primarily developed GTA and Rockstar Games later published the game.

Now, what makes this game so popular? The spot of the fictional part of the game was mostly Vice City, San Andreas, and Liberty City even also California. The game’s center of attraction is an open world, where the various mission can be chosen to progress, including activities like carjacking, car racing, shooting, and so on.

The video game has been praised and became a huge success with 9 billion gross revenue. GTA is the fourth highest-selling video game. It has been featured by Great British Design Quest.  There has also been a lot of issues concerning this video game due to its adult content.

The release of GTA is completely unavoidable, due to its high demand hovering over the Internet. Even though the publisher of the game, “Rockstar Games” have not revealed anything yet but there are some ongoing rumors related to the game. Gamers are mostly waiting to see GTA 6 In the applications like PS5 and Xbox Series X.

One of the solid reports reveals that the GTA series new entry is under developmental work. Fans are waiting for GTA 6 for exactly seven years after GTA 5 was launched. Since that launch, there is no further news regarding the release of GTA 6. But after the huge success of the previous series, GTA 5, the mere release of GTA 6 cannot be avoided.

Even though there is no confirmation regarding the game but, here are some reports that might help in concluding the research about GTA 6.

“Monster”, one of the job search sites, once stated that the Rockstar games want to recruit an “Environment Artist”. If this is to be believed then the game might get a release at the end of 2020. The recruitment process also read that “collaborate with our team to develop and create future generation world”. From this, we can assume that they are planning about Xbox Series X and PS5. But a social media account named @PSErebus says the game will be released by the end of 2021.

So there is no concrete news regarding the fact. Fans just have to wait until official news pops up.