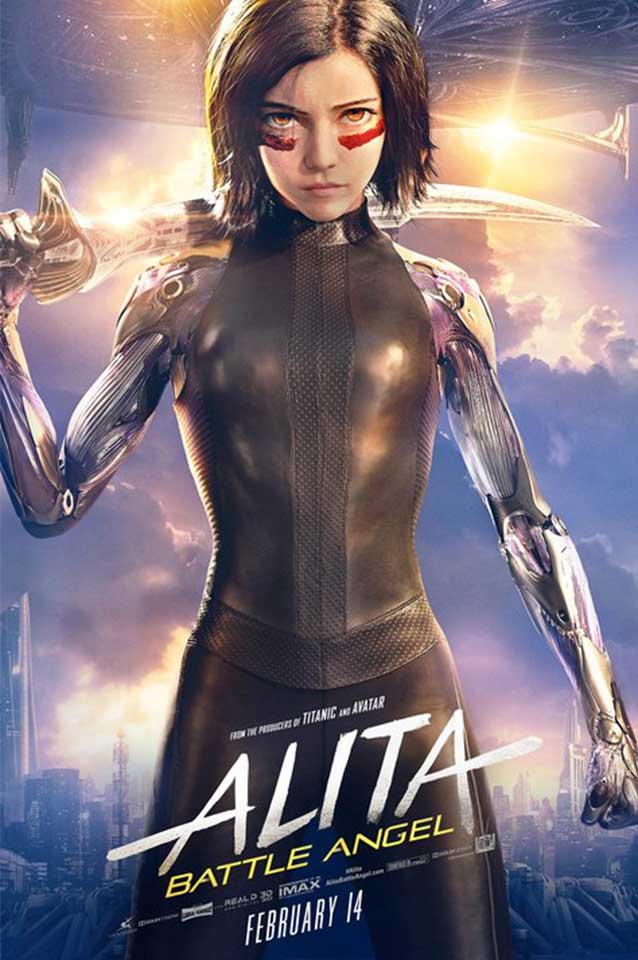 Little insight into the movie.

Alita: Battle Angel is definitely a visual treat, what mind-blowing visual effects it has got ( not even exaggerating ). The movie is set in ‘ Iron City ‘, well Iron City isn’t a much-civilized place to live in. It has got no law, no police, or any form of governing body. Moving ahead we come across one of the main characters of the move Dr.Dyson Ido, who is scrounging for some spare parts and rather ends up finding a female cyborg. Who has no ideas about her whereabouts, Dr. Ido implants her in a body and names her ‘Alita’ ( it’s his daughter’s name, who is now no more ). Subsequently, we get to see a new character ‘Chiren’ who turns out to be Dr.Ido’s ex-wife. Chiren gets to see Alita and realizes that she has been implanted in her dead daughter’s body, while all this is happening Dr.Ido takes Alita out on a city tour and makes her meet Hugo, Alita is smitten to look at him. One day Dr. Ido goes out to collect some bounties and gets himself in trouble, Alita gets there in time and rescues him, while rescuing him, she gets flashbacks and realizes that she too is a ‘strong’ cyborg. Alita tries to convince Dr.Ido that she wants to become a cyborg hunter like him but he doesn’t agree to this. ( I think that’s enough I shouldn’t be giving you any spoilers, you should go and watch this super thrilling movie !). 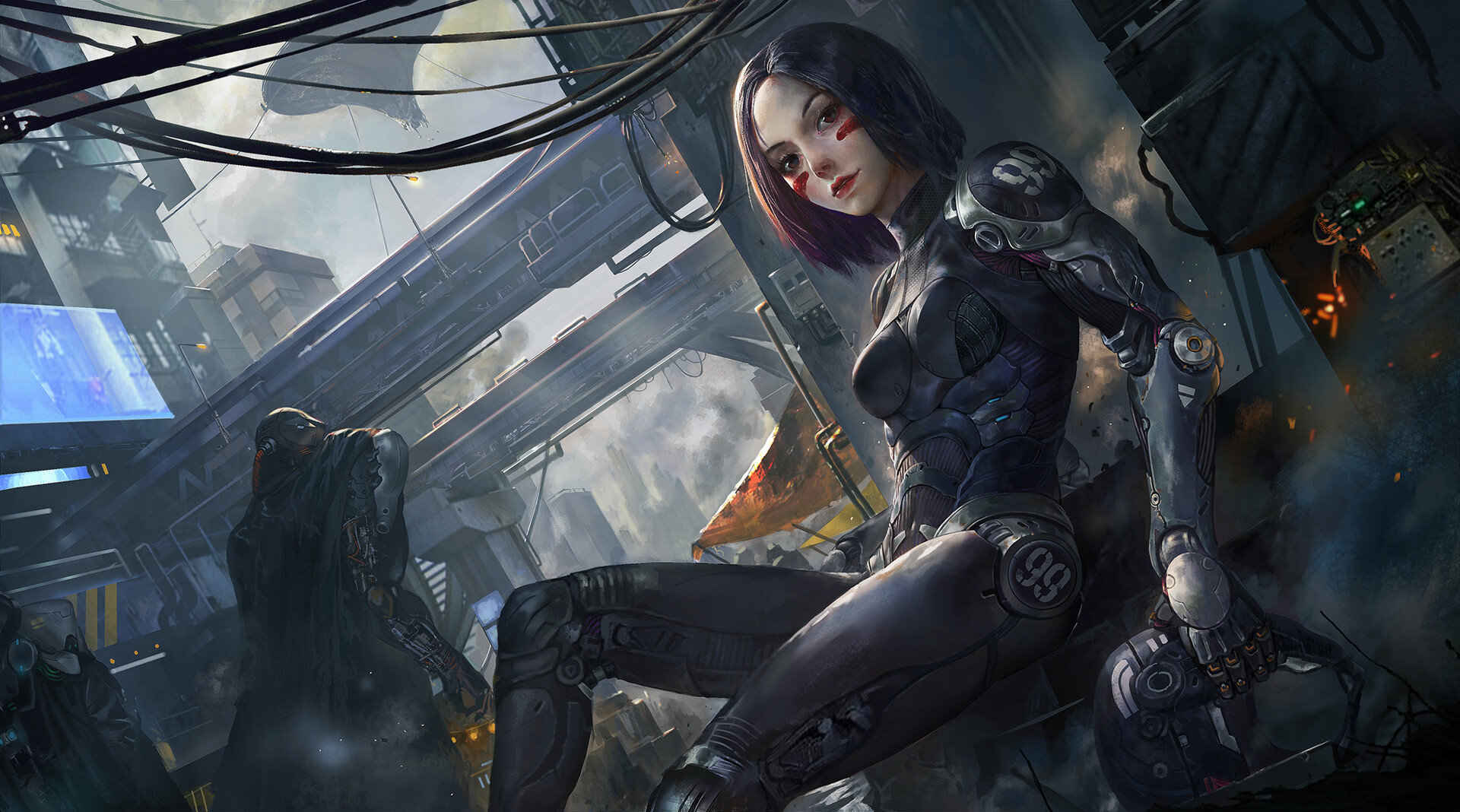 Waiting to hear about the sequel.

We haven’t heard much about the sequel as of now. But we are hoping considering the love the movie received, Cameron rushes the preparation for the sequel!

Alita: Battle Angel is based on a cyberpunk manga series named ‘Gunm’ that was released in Japan from 1990 to 1993. It has got 9 volumes and is written by Yukito Kishro, there isn’t a need to mention what a huge fan base it had back in Japan. It’s produced by the famous filmmaker James Cameron, James wanted to direct it too but because of his indulgence in projects like ‘ Avatar’, he couldn’t do that. So he asked Robert Rodriguez to direct it.
It’s featuring the very talented, Christoph Waltz as Dr. Dyson Ido, Chiren is being played by Jennifer Connelly, Keean Johnson is seen as Hugo. And Alita’s role is done by Roza Salazar.