Fantastic News For All Bayonetta Fans! Bayonetta release Of Part 3 ,Trailer, Plot ,Gameplay And Much More …. 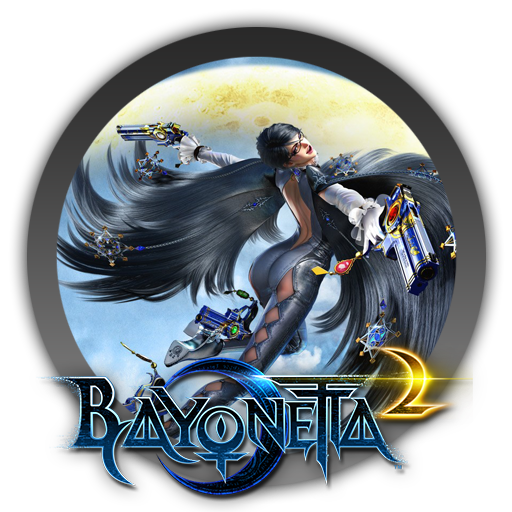 About the game & trailer of part 3.

Bayonetta is a super adventurous, thrilling, 3D, action-packed video game. It is said that this game is an adaptation of the movie ‘Game Change’. It’s fast-paced and certainly very addictive too. It has got refreshing visual effects as well. Sega has published it and its developed by Platinum Games, directed by Hideki Kamiya and designed by Hiroshi Shibata. Its first part ( Bayonetta 1) was released in October 2009 and it received immense love, fame and critical acclaim. Its second part was released after five long years on20, September 2014. Its much-awaited third part was alleged to release in April 2019 but the plan got dropped and lately, the world got to see a glimpse of its trailer and we got few hints about part 3, well looking at the trailer we all have got high expectations from part 3 and surely we can’t wait to get our hands on it ( isn’t it ?). 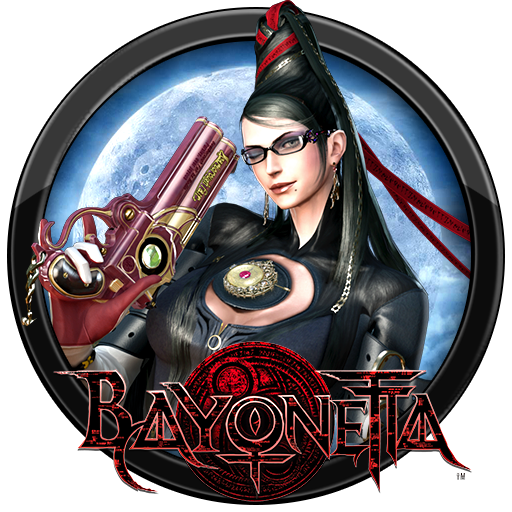 Unlike many other famous multiplayer, Bayonetta is a single-player game, player. The game has got the unique skillset and playing skills. Player’s would be playing as Bayonetta and they would get to customize its weapons and other equipment as well, it’s a must-play you will certainly have a pretty new experience.

The game is set in Vigrid ( which is an unreal city in Europe). Bayonetta is a witch, who comes back to her life after 500 years. Initially, she had no memory about herself but subsequently, she starts getting flashbacks and discovers herself. All in all, the storyline revolves around how Bayonetta defeats her opponents like witch ‘Umbra’ and Jubilees and prevails her rule. I won’t reveal more details about it, you should definitely go and discover some surprising aspects of the game. 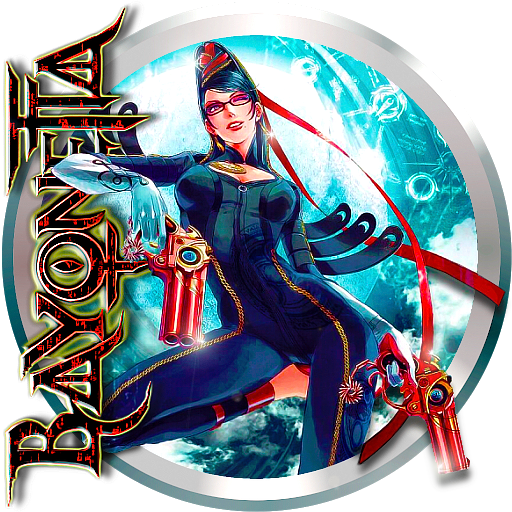 It’s first part released on PlayStation 3, Xbox 360, and later on, its all of its parts were released on Wii U, Windows Nintendo Switch, PlayStation 4, and Xbox One. Now that’s it’s available on all these, you should not miss a single chance of playing this amazingly intriguing game because it’s totally worth it!

GTA part 6 release date , it’s controversies and everything you need to know..

Overlord’s season 4 The anime called Overlord makes a comeback with its fourth season! Know what’s new in this season ,Read to find out more…