The Boys are Back: Here is everything about the new season, release date, and cast.

The Boys Amazon’s one of the most famous series is back with another season. And this season is also going to be bloodier and before according to the new trailer. Based on the comic book … 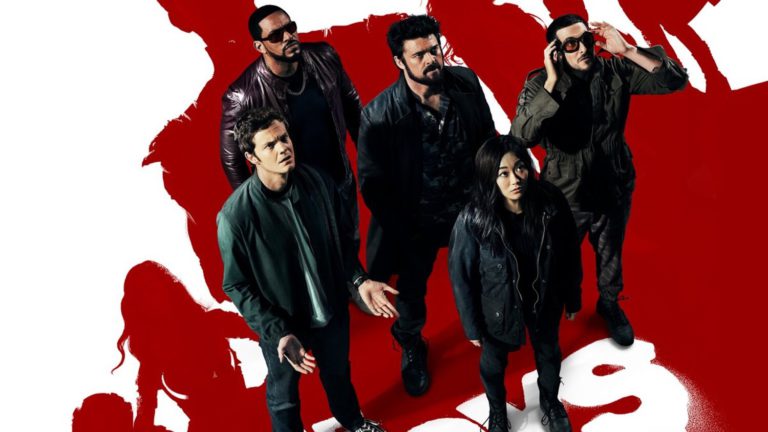 The Boys Amazon’s one of the most famous series is back with another season. And this season is also going to be bloodier and before according to the new trailer.

Based on the comic book of the same name The Boys gets its second season well before the airing of first as amazon announce even before releasing the first season of this series.

I guess Amazon has some of the best predictors if not how will they able to predict the popularity of the first season. Because the first season of The Boys was a big hit for them. It was one of the most-watched series amongst Amazon Prime users.

This series surely hit the audience with some of the fundamental questions about human nature. Even if you are a Superhero, you are human too. So definitely you have all those human emotions like revenge, hate, corruption.

The Boys were pretty believable series. Because all in other series if there is a Superhero then he/she must always on the positive side. But in this series, they show us that even if there were superhero they also have all the human emotions.

Season 2 of The Boys is expected to premiere on Amazon Prime on September 4, 2020. The trailer of the season was already released by amazon. And it was pretty amazing.

We have to give it to Amazon for making such series which has an extremely new concept and brilliant writing.

As far as the trailer goes all the main characters including Karl Urban, Antony Starr, jack Quaid, Erin Moriarty, and others are expected to be back in 2nd season. So that great.

In the second season, the new Superhero joins the seven called Stormfront played by ‘You’re the Worst’ actress Aya Cash. So that’s some new change in the cast other than that there was no new face in the trailer at least. But we can’t say. As there is a new member of the superhero there might be a new member of The Boys as well.

As the end of season one happen with Billy Butcher (played by Karl Urban) finds out that his wife is still alive and probably has a son with The Homlander (played by Antony Starr).

So there might be a chance we will see The Homlander’s son in season 2 and truth behind Billy’s wife. Also, The Boys are again shown with preparing for something so it can also happen to be they might be going to fight with the Superhero.

As far as the plot for season 2 of The Boys goes all of us have to wait for September 4.

The Guardians of galaxy vol. 3 : When will the “GUARDIANS” of GALAXY RETURN? You need to know all about things this series ,everything you find is here

Will there be season 3 of The Order? : Season 3 release date, cast, plots, and everything about it.