The wait is over. Tenet is coming to theater: here is release date, cast and plot of Nolan’s new film.

Christopher Nolan is one of the best directors a film industry can have. His every film is a masterpiece itself. Now he is back with one of his most ambitious films ‘Tenet’. He took almost … 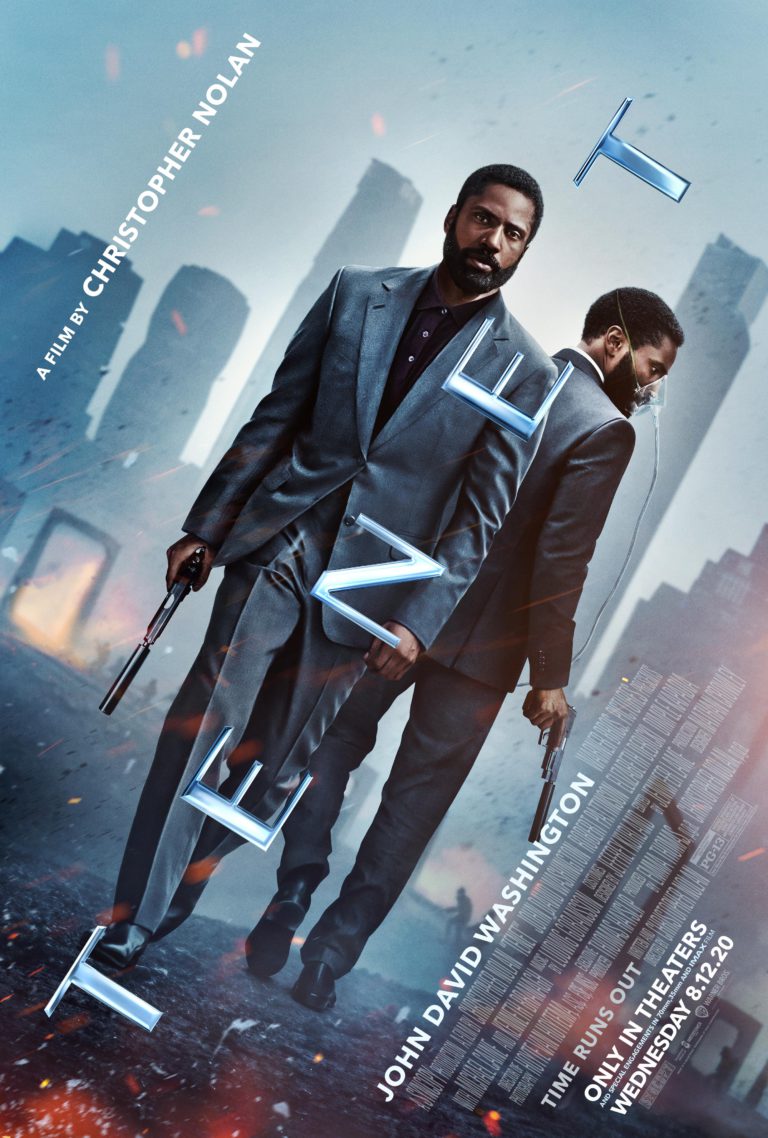 Christopher Nolan is one of the best directors a film industry can have. His every film is a masterpiece itself.

Now he is back with one of his most ambitious films ‘Tenet’. He took almost 10 years to write the script for the film. Now we can guess why they say he is the best.

Tenet is the film Nolan has been thinking about for a decade and decided to put to work in 2019. The shooting of the film starts in 2019.

Who will be in the Tenet?

Nolan has given us many surreal films by its mind-bending science fiction like Inception or Interstellar or historic films like Dunkirk every actor in every film of his has given the best performance.

Similarly, we are expecting such performance from John David Washinton, Robert Pattinson, Elizabeth Debicki, Dimple Kapadia, Aron-Tylor Johnson, Himesh Patel, and from all others.

When are we going to see the Tenet?

The casting of the film was done in the early 2019 and shooting began in May 2019. Although due to the Covid-19 pandemic shooting in some countries has been a delay or fast-forwarded.

The film has already been postponed twice. First, it was supposed to be released on July 17, 2020, but postponed to July 31 and again postponed to August 12, 2020, on the tenth anniversary of Inception. According to some reports, every delay in the release of the film has cost distributor of the film around $2000000.

What will be the plot of the film?

As we know Nolan is famous for keeping the plot of his film well hidden so the exact plot of the film is unknown but according to reports the film’s main lead (John David Washinton) is a spy and who is trying to save the world from WW3.

Although to see what actual plot will be we have to see the film on August 12.

Halo 6 with 14th update in Holiday Season. Check all facts and spoilers about game.