Disney’s Mulan: release date, cast, plot, and every other detail we know so far.

Mulan is an action film by Disney. The film is based on “The Ballad of Mulan”. The film is an adaptation to the animated film of the same name made by Disney in 1998. Mulan … 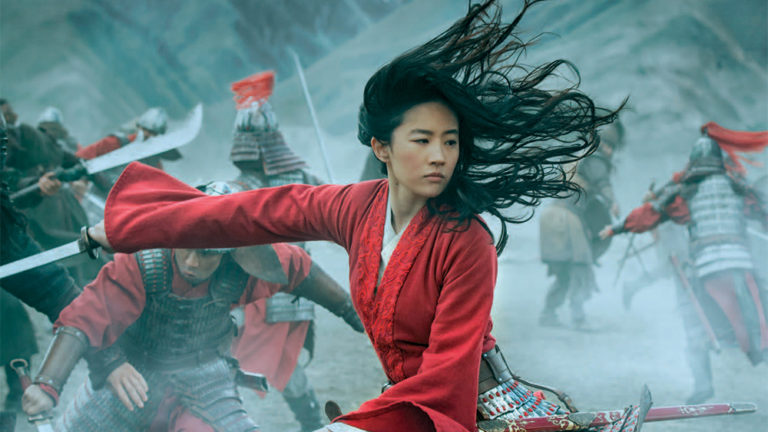 The idea of the film was start way before it was filmed. The film’s idea started in 2010 but never get through the doors of discussion. But in 2015 Disney hired director Niki Caro in 2017 to direct the live-action Mulan. The budget of the film is $200 million and is produced by Disney studio.

When will the Disney’ Mulan be release?

Due to the COVID-19 pandemic shooting and release date of many films and TV series has been postponed or unannounced. The shooting of some films has also been shopped.

But the release of the film as the delay for 2 years now due to many difficulties and clash of release date between different Disney’s films.

Who will be in Disney’s Mulan?

The film was under pressure from the beginning as the online petition was signed by over 100000 people saying they don’t want whitewash Mulan.

After so search of Chinese actress began by a film crew for the main lead in Mulan.

The Chinese actress Liu Yifei will be in the lead role of Mulan in the film. Other cast includes Donnie Yen, Gong Li, and Jet Li.

What is the plot of Mulan?

The film is about a brave girl who disguises herself as a man to serve in the army of the country in place of her father.

“Food wars”!! season 5, So how excited are the fans about the show??