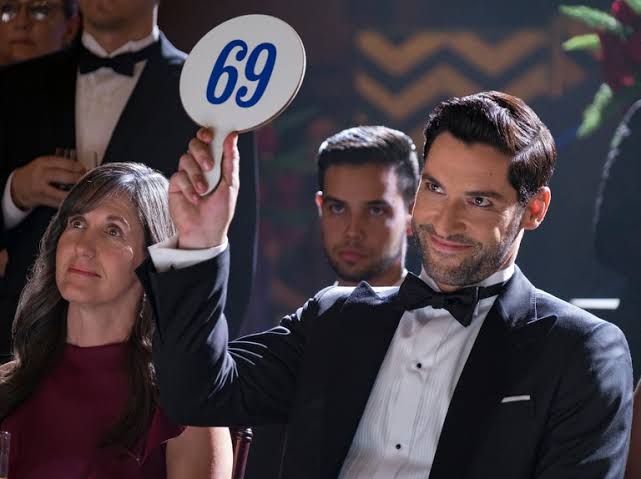 Great news for Lucifer fans, your favourite show is returning with 5th season

Are you a person who sticked with the lifestyle of watching Netflix and chill.

There’s a popular show which is going to stream in the month of August. And that show is Lucifer, for those who are unfamiliar with Lucifer, let’s get to know more about the show.

When will Lucifer Season 5 Release?

After the streaming of all four seasons, fans are eagerly waiting for season 5 to get live.

Fox banned this show after it’s streaming of first three seasons. Thus, the production team planned to stream it into the halves.

The first half will streams 8 episodes on 21st August. Streaming of rest of the episodes are suspense till now.

Lucifer is a fantasy comedy-drama, whose main character is Lucifer Morningstar, who has some superhuman power to make humans to disclose their desires.

Till now the plot of season 4 is not disclosed but we have still an idea that this season will premiere it’s first ever unique musical episode. showrunner Ildy Modrovich mentioned that they wanted to have to the real grounded story of the show where everyone is singing and dancing with joy.

The main characters such as Lucifer and Chloe will be same as of previous seasons.

And here is a list of other casts of Lucifer:-

In season 4 Chloe comes to know about Lucifer’s vulnerability but it left fans curious about the real reason.

Also season 2 streams that Chloe was born as an effect of miracle which also kept mysterious in the season.

Hopefully, all the suspense will be revealed in season 5.