Wow! Duane Chapman has been found griefing on his wife’s death along with showing his love to current girlfriend Francie. 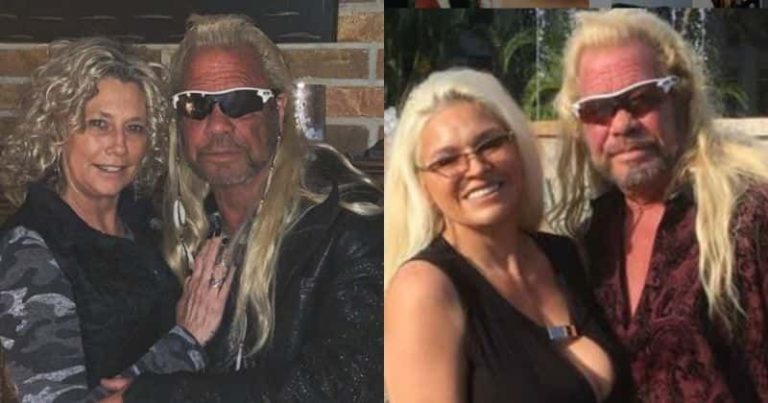 ‘Dog the bounty hunter’ in the grief of his wife

Duane is popularly known as  ‘dog the bounty hunter’ Chapman has been found recently in grief concerning the death of his wife Beth Chapman who died the last June because of cancer and also shared afterwards that his new girlfriend Francie Farne has been helping him to overcome his pain into some good memories full of happiness. This was one of that situation where the things haven’t gone in Duane’s way as they were supposed to be.

The famous American TV star has been mourning about his dead wife and also let his thoughts to make up to the Instagram post too. To which Chapman shared a photograph of Frane with the caption which purely states that Duane has been missing Beth and is really depressed thinking about her death. He also stated that the only person who helped him in his upliftment was Francie (his current girlfriend) and told everyone that he loves her soo much. Francie who has been supporting his boyfriend in every pains and sorrow through which he is going through responded to the post through an Instagram story and shared her thoughts by saying she loved him back.

Chapman and his Beautiful Girlfriend

Since the romance of Duane and Frane has been public from start, Duane has been generously active in the showing off of his girlfriend. Fans and followers are giving them there blessing and expressing how happy they are for him by giving positive views on his post every time. One of his fans also shared his thoughts which read may he never forget Beth, as she was really wonderful woman for him. Along with all this, the queue became larger and many fans contributed their positive views for the upliftment of Duane.