Among all the Jenner-Kardashian sister’s Kylie Jenner have the most scandalous one. Kylie Jenner has a very long history of dating. So readers don’t get shocked when you find new names. So here we go … 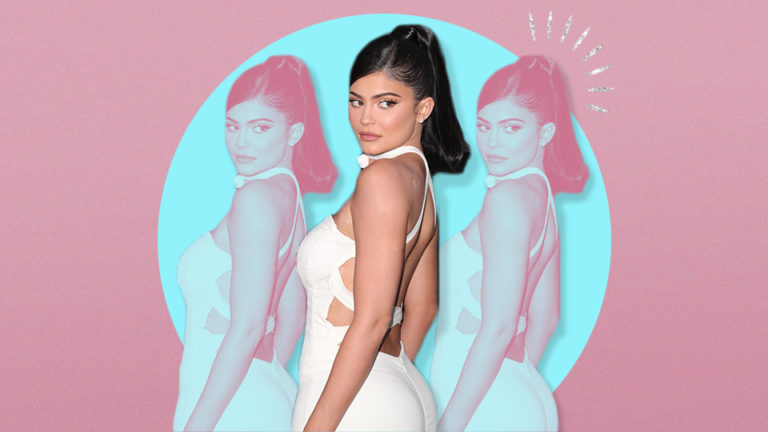 Among all the Jenner-Kardashian sister’s Kylie Jenner have the most scandalous one. Kylie Jenner has a very long history of dating. So readers don’t get shocked when you find new names.

So here we go with her list of a boyfriend she has till now.

I am sure you guys haven’t heard of him. They started dating from 2008 to 2011 well for a pretty long time. They were practically 12 years old when they dated each other.

I bet you guys are shocked about this one. There is not much information about their relationship, or we can say summer fling. However, Cody opens about there relationship in an Interview. He said, “The whole K-O-D-Y thing didn’t work for me.” It was before his relationship with Gigi Hadid and Miley Cyrus.

Well, the couple started dating in 2013. Through Jaden, Kylie meets Jordyn Woods too. Well, there are some rumors that Kylie and Tyga broke up because of Jaden Smith.

The rumors were that the couple started dating, and they dated for just a week. After that, Kylie and Jaden start dating each other. But both of them do flirt with each other and still friendly with each other.

Their relationship was just an attempt to make Tyga jealous. As she even claimed that they did not get to the boyfriend-girlfriend stage. She was just having fun.

The couple started dating in 2017. Both of them had a lovely daughter Stormi. They ended their relationship in 2019. People still believe that Kylie and Travis are quarantining together.

There are some rumored boyfriends too:

So that’s all for now for more information. Stay Tuned.

Wow! Duane Chapman has been found griefing on his wife’s death along with showing his love to current girlfriend Francie.