Delayed!!! Venom: Let There Be Carnage gets postponed for a whole year now!!! Click to know all the latest updates!!!

Venom: Let There Be Carnage is a forthcoming American superhero movie which is based on Marvel’s well-known character ‘Venom’.  https://youtu.be/8cG1aVT-M-A The movie works out as third in the list of movies by its distribution partner … 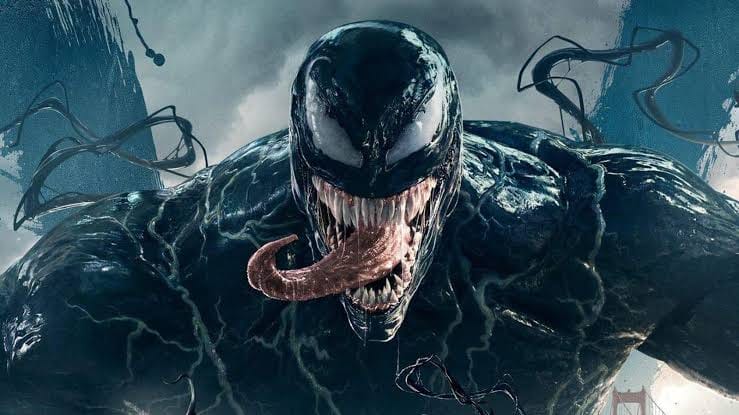 Venom: Let There Be Carnage is a forthcoming American superhero movie which is based on Marvel’s well-known character ‘Venom’.

The movie works out as third in the list of movies by its distribution partner Sony Pictures Universe of Marvel Characters. Further, the film is a sequel to the 2018 movie, Venom, by David Michelinie and Todd McFarlane.

The sequel is directed under the guidance of renowned director Andy Serkis. It is a collaborative effort of two production companies named Columbia Pictures and Marvel Entertainment.

Who all are in Venom: Let there be Carnage?

The movie will star some renowned actors of all time including Tom Hardy as Eddie Brock/ Venom, Woody Harrelson as Cletus, and Reid Scott as Dan Lewis.

Further, it will also cast Michelle Williams as Anne. James Bond star, Naomie Harris, is making an entry as a new character in the sequel of Venom as Shriek. Hardy and Harrelson are making a comeback as writers for the movie.

What is Venom 2 all about?

The production team of the movie has officially confirmed that the upcoming sequel would be an incredible piece of art for the industry. Further, the characters will be taken to another level of thrill and action this time.

The producer of the movie, Matt Tolmach, in an interview, affirmed that the upcoming sequel would entirely be based on the relationship between Venom and Eddie.

Expectations for the sequel are on the run, looking upon the initial part of Venom. The promising end of the first movie left up a great fascination for the sequel. 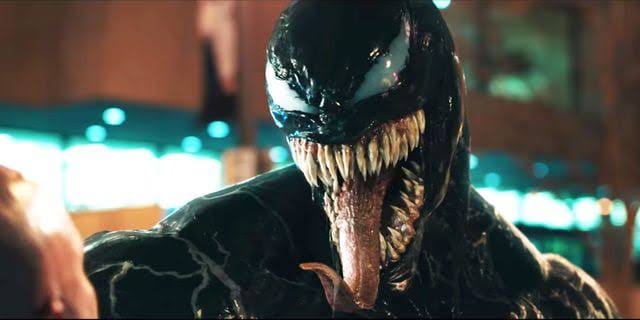 When will we get a trailer for Venom 2?

Initially, it was anticipated that we might get a trailer for the movie in April. But there are no signs of the trailer till now.

A teaser from the production side only revealed the title of the upcoming sequel. Let’s just hope we might get one soon.

Venom 2-When will it be out in Cinemas?

The development of the movie started way back in November 2019 and certainly got finished in April 2020.

Originally, the movie was scheduled to release on October 2, 2020, in the UK and US. But due to the ongoing pandemic of Coronavirus, the movie is shifted for another half year.

Recently in an official announcement, the film was confirmed for a release on June 25, 2021.

Confirmed!!! ‘Fast and Furious 9’ is finally appearing in early 2021!!! Know all the details of the forthcoming installment of F9!!!

Great News!!! All the Gaming fans Buckle UP ‘The last for us part 3″ Finally her!!! Know about it release date, plot and much more …