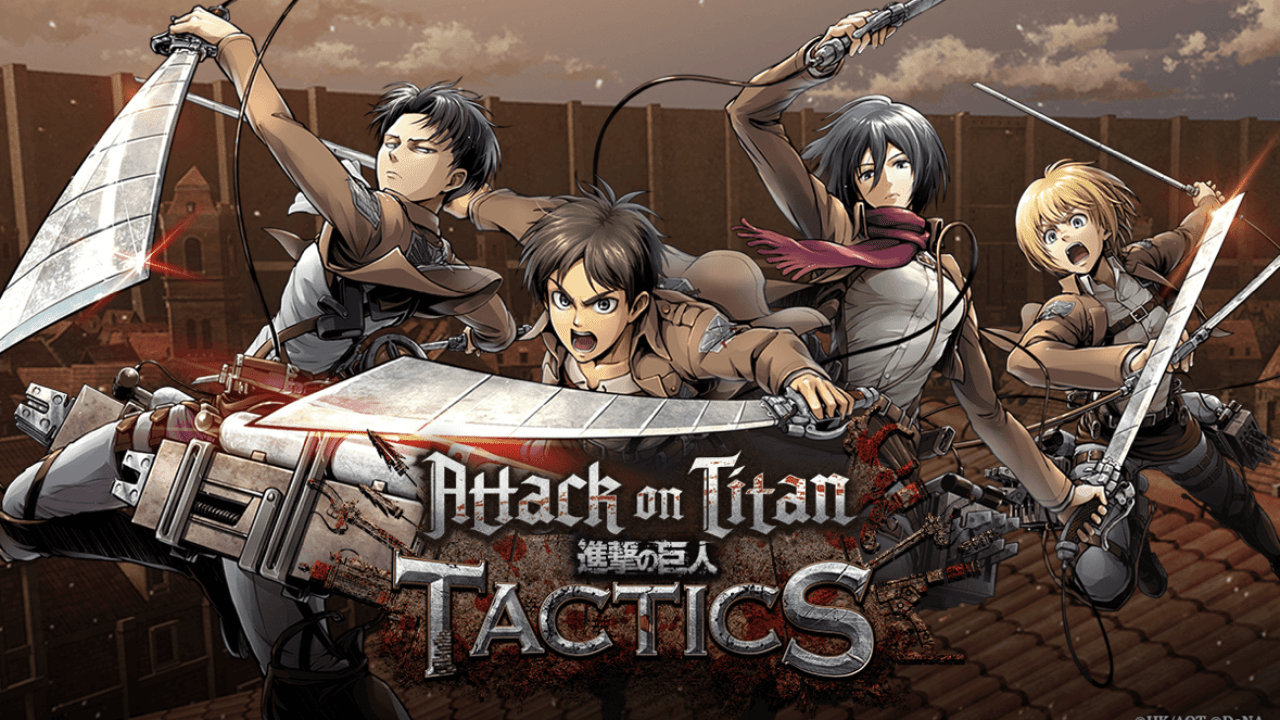 The Attack on Titan is back with season 4 and all the anime fans are excited to watch it. This Japanese animated series is all about action, adventure, revenge, and much more. Season 4 is going to take off from where the season 3 last episode ended.

The series is revolved around monsters and the saviors, the monsters also known as Titans are man-eaters, they are all set to wipe out the human race. The humans built a wall to protect themselves but unfortunately, the wall is broken down by the Titans, to protect the people Eren Yeager and his friends vow to kill the Titans and live peacefully. This series is all about fighting and killing is you love the genre so do watch it!!!, the last episode of season 3 ended where the saviors find the place where the Titans live, now season 4 is going to continue from there.

The cast of season 4 will be 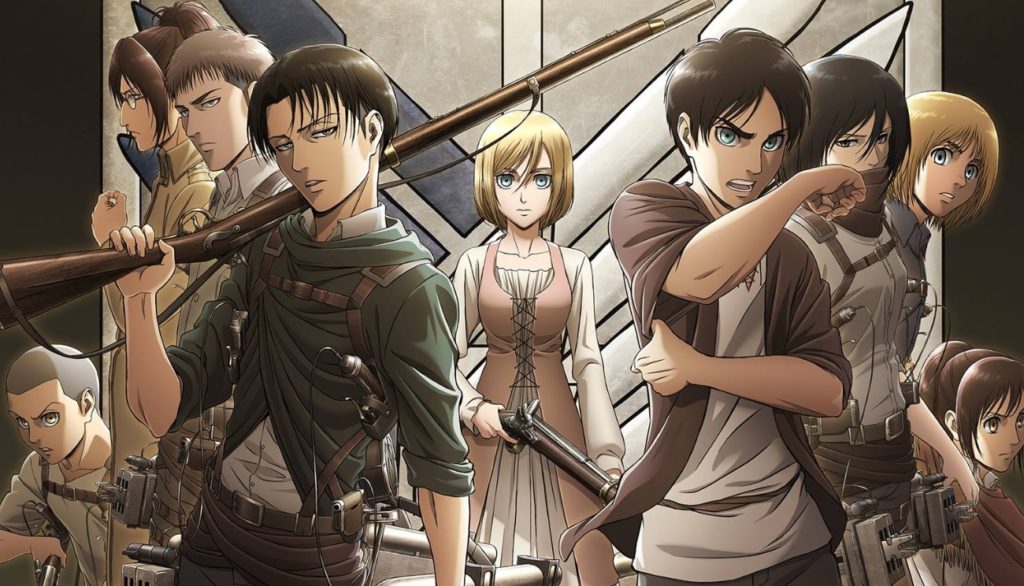 season 4 is supposed to be released in October 2020 but there might be a possibility that the release date may get postponed but it’s not sure yet. Due to this outbreak of Coronavirus pandemic many anime series have been postponed and hence the chances of that to happen to the Attack on Titan: Season 4 is high.

SEASON 4 TRAILER IS OUT

But the good news is that you can get to watch the trailer of Season 4 because the trailer is out woohoo!!! if are too pumped up and cannot control the excitement you can watch the trailer and get that little satisfaction. Also, you will know what’s in store in Season 4, so do enjoy this trailer.

For the ones who haven’t watched the series and want to start well, you can watch it on Netflix, many anime series and movies are on Netflix and it is one of the reasons that the Japanese-manga series have received such recognition and popularity.