Elden Ring seems to be having very intensive gameplay based on its trailer. FromSoftware developed the game. And it is a dark fantasy action role-playing game. Bandai Namco Entertainments published for Microsoft Windows, PlayStation 4 and … 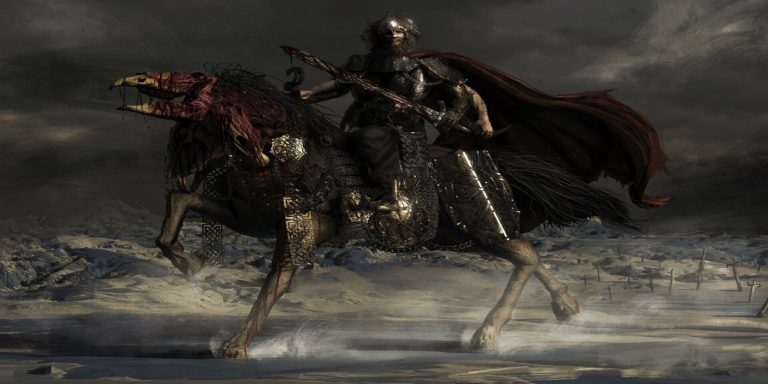 Elden Ring seems to be having very intensive gameplay based on its trailer. FromSoftware developed the game. And it is a dark fantasy action role-playing game. Bandai Namco Entertainments published for Microsoft Windows, PlayStation 4 and Xbox-one. It is being on very huge expectations because it is written by very famous fantasy novelist George R. R. Martin.

The game is to be expected a lot as the legendary writer George R. R. Martin is behind this game. He is one of the writers of Game of Thrones.  The rumor is that the game is about Dark Souls design philosophy. The major leaks say that the game is centered on Dark Souls. Also, the game is in a completely different environment compared to other games said by some crew. It is going to be a very intense gameplay.

The title “Elden Rings”, according to Miyazaki, it is a mysterious world in the game. The director hinted a little about the game. The gamer should protect the world. But don’t know the threat yet. So, these are the few leaks we able to gather around. Leaks like these probably increases the interest in waiting for the game to release. Let us know when it is going to release.

Release date of the Elden Ring:

The much-awaited intense game’s release date is curious to every gamer who watched the trailer. It is very sad that there is no official announcement yet. But the critics expecting it in June 2020. Well, it can’t be completely true. Because of the situations around the world the release date may move a little forward. Anyway we will definitely witness the game in 2020 for pretty sure.

Elder Scrolls part 6 has rolled into the town! Read below to know more details and features! Also, Release Date!