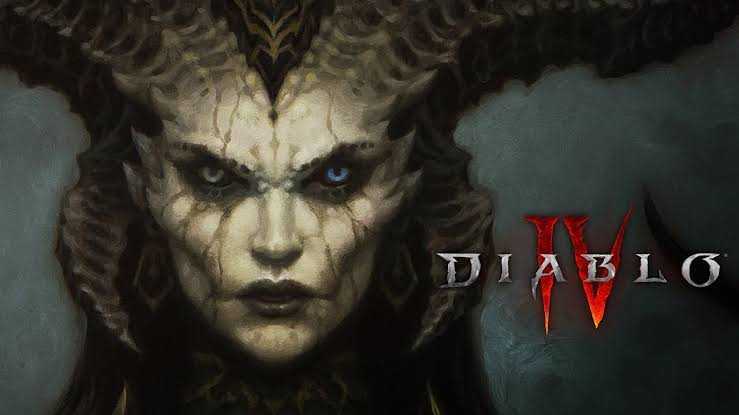 Diablo is confirmed, you read that right!

The incredibly long wait is finally over as we are informed about the release of Diablo 4. The 3rd version, which came out eight years ago, was pretty famous too.

Blizzard Entertainment has brought this game to us and is playable for people who have a PlayStation or an Xbox.

This game is a widely popular amount of players because it meets every criterion. That is, apart from the gameplay, it has some well-thought plotline and clear sound effects too.

To focus on the story of the game, let’s begin with the important thing. We have Lilith, the Queen of succubi. She is the daughter of Mephisto. As a result of the previous game, the demons are facing depletion. We begin with the Sanctuary of Lilith.

Alright, let’s jump to the point:

We have no idea about the official release date. It was announced by Blizzard’s official website that there would be a part 4 of the game, on November 1st, 2019. There is also an amazing trailer provided.

The trailer basically shows how the game is supposed to be, and marvelous improved graphics. Somewhere around 2021, we might receive a final version of the game. Let’s hope that this, too, does not get delayed due to coronavirus!

Gears of War 6: What to expect from the new installment of the gaming franchise? Checkout the Leaked information