Gadgetsblog
HomeEntertainmentAlicia Silverstone revealed being body shamed after making “Batman and Robin” movie. Who was the main reason behind it? 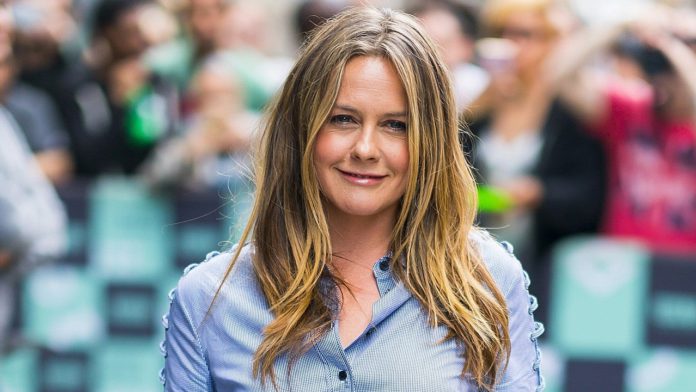 Alicia Silverstone says that it was hurtful when people’s body-shamed her after the “Batman and Robin” movie.

Alicia Silverstone is an American actress. The 43-year-old made her debut in “The Crush.” She received the “MTV Movie Award for Best breakthrough performance” for that role. She also gained more popularity as a teen idol at the age of sixteen as she appeared in a music video named “Cryin.” She started her career in 1992. She also starred in the comedy hit “Clueless.” It earned her a multi-million dollar deal with Columbia Pictures. The big film was “Batman & Robin,” where she played Batgirl.

Alicia has opened up with challenges she has had to face while being in the spotlight. In an interview, she spoke about her bad experience while she was shooting for the movie “Batman & Robin.”

She said that I was being talked to talked about in extremes. She reflects that she was really turned off by it. She got cruel comments following her role in which she starred alongside George Clooney and Chris O’Donnell. She was extremely criticized for her weight.

She said that they would really make fun of her body while she was younger. Although she even said that she knew they were wrong by doing so. She consoled herself by saying that what others were doing wrong and not something that should be done to another woman. The comments were hurtful and mean.

It is a request to everyone to not body shame or criticize anyone on their sartorial choices and the structure of their body. We live in an open world, and everyone has the right to wear and look. However, they want to.