Is it cancelled? The Witcher Season 2: Soon on Netflix? The new entries, Release Date and much more Right here.

The Witcher The Witcher is an American drama aired on Netflix. The series is produced by Lauren Schmidt Hissrich. It is set on a fictional landmass named as “The Continent.” Witcher explores the legends that … 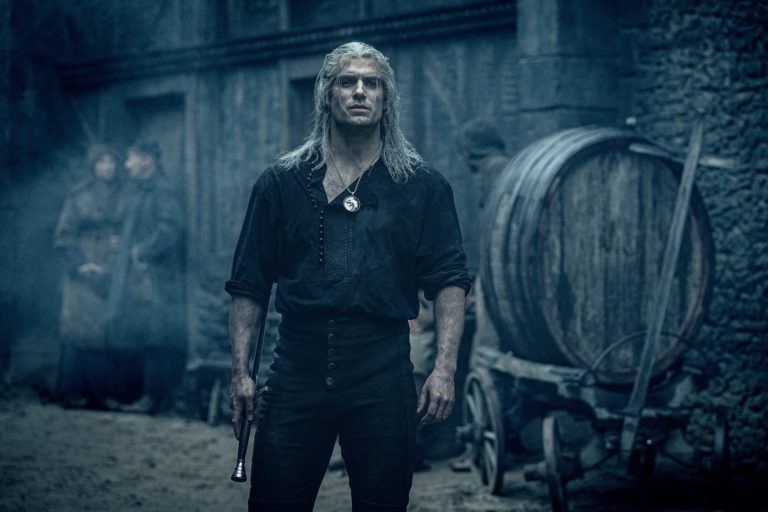 The Witcher is an American drama aired on Netflix. The series is produced by Lauren Schmidt Hissrich. It is set on a fictional landmass named as “The Continent.” Witcher explores the legends that are connected to each other by destiny. Initially, there are three main Protagonists at different points of time exploring the events that shape their characters. The first season had eight episodes and was an instant hit. As soon as the Witcher was premiered on Netflix on December 20, 2019, it attracted people like a moth to the flames.

The star cast of The Witcher is a team of extremely talented actors. All the actors portrayed their characters too well, and the series was able to attract such a huge fan base. Some of these actors include:

and many more. The cast had been so fabulous that it was really commendable.

It seems fan need to wait for a longer period of time to feel the thrill of what’s happening in “The Continent.” The Release date of the next season is scheduled in the year 2021. Its production was to begin in the year 2020. The production, though, has altogether been shut down due to the epidemic that has broken out in the world, taking the lives of many. Coronavirus has led to the suspension of everything right now. The release date in such a scenario would be affected and might shift from February 2021 to later months.
There will be various new additions to the cast, which was announced by Netflix. Season 2 of The Witcher though not completely based on the first novel, will take its inspiration from “Blood of Elves.”
The sequel will also see Geralt and Yennefer both protecting Ciri from the threats and people who try to harm or control her. Season 2 also will be comprised of eight episodes.
The official release date is yet to be announced, and we are waiting for the same with utter curiosity. The fan base of the Witcher is huge, and masses are keen to explore the next season.
For the release date, more news, and updates, we will keep you updated.

Sherlock Holmes 3: Are You Ready For A Third Round of Witty Holmes? Release date is out?