Sherlock Holmes 3: Are You Ready For A Third Round of Witty Holmes? Release date is out?

Sherlock Holmes is a detective novel by Sir Arthur Conan Doyle based on which a film series of the same name had been released. The first film, named ‘Sherlock Holmes’, which had released in 2009, … 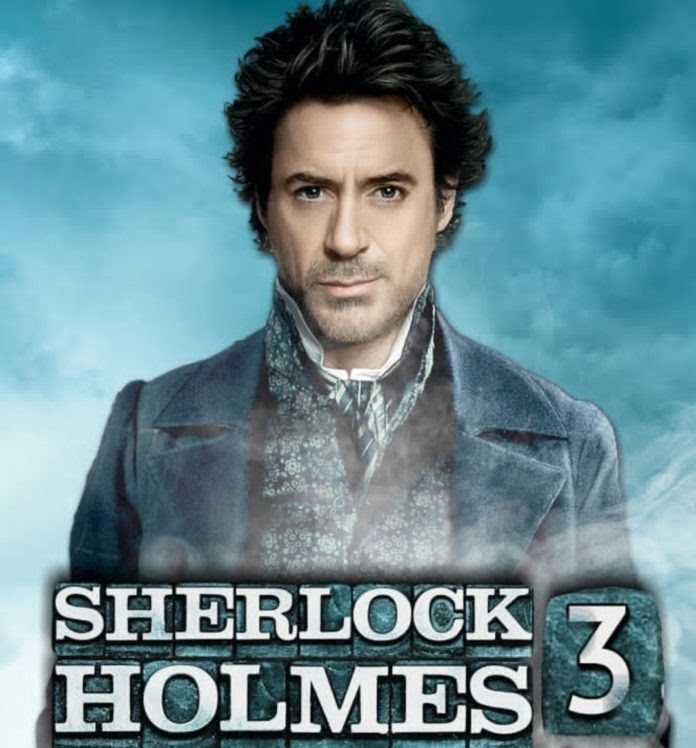 Sherlock Holmes is a detective novel by Sir Arthur Conan Doyle based on which a film series of the same name had been released. The first film, named ‘Sherlock Holmes’, which had released in 2009, was directed by Guy Ritchie and produced by Joel Silver, Lionel Wigram, Susan Downey, and Dan Lin. The second film, named ‘Sherlock Holmes: A Game Of Shadows’, had released in 2011 and was directed by the same director. Now the fans are eagerly waiting for its third chapter. It has definitely been a long time since the second movie had been released. So there is some good news for those who have been waiting for it. There will be a third part of the movie, and it’s being said that it will be directed by Dexter Fletcher instead of Guy Ritchie. Here are other things you need to know about the movie. 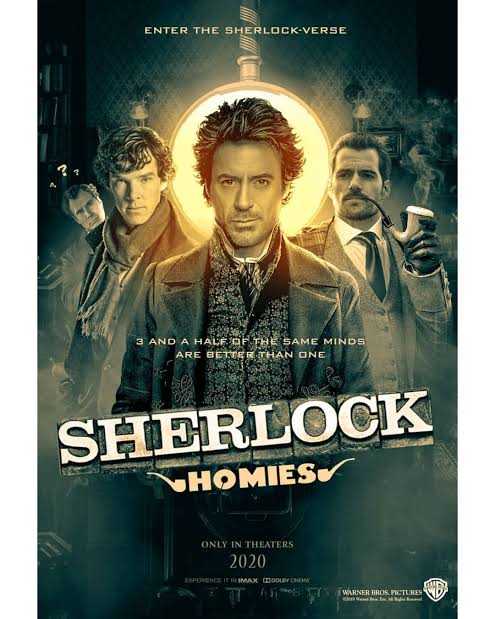 The movie was previously supposed to hit the big screens in December 2020. However, it has been postponed, and now it will release on 21 December 2021.

Is there a trailer?

Unfortunately for the fans of this popular thriller detective movie, there is no trailer as of yet.

Who are all there in the third movie? 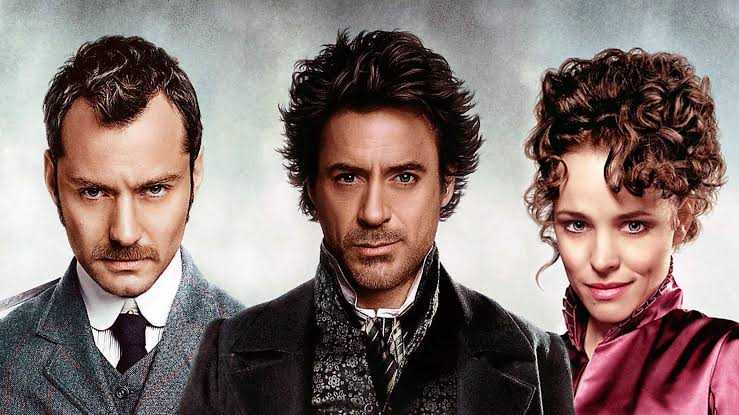 The main roles of Sherlock Holmes and Dr.  Watson will be played by our favorite duo, Robert Downey Jr and Jude Law. Other actors who are rumored to be back in this movie are Rachel McAdams as Irene Adler; Kelly Reilly as Watson’s wife, Stephen Fry as Mycroft Holmes, Eddie Marsan as Inspector Lestrade and Jared Harris as Moriarty. The villain is expected to be an American Rake. We expect to soon have the official declaration of the cast.

We have absolutely no doubt in one thing. The movie is going to be filled with all the essence a Sherlock Holmes movie should have. It will be filled with intense adventure, thrill, and mystery. At the end of the last film, since both Holmes and Moriarty jumped off, they were expected to be dead. However, Holmes was seen alive not much later in the movie. So it’s highly probable that Moriarty is also alive. Unfortunately, nothing is known yet for sure. 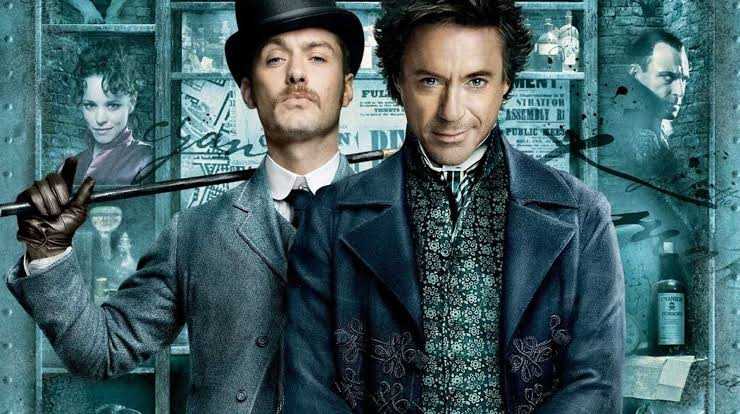 Is it cancelled? The Witcher Season 2: Soon on Netflix? The new entries, Release Date and much more Right here.

Nikki Minaj Tried Defending RAPIST and MURDERER husband & Got Slammed for it!!