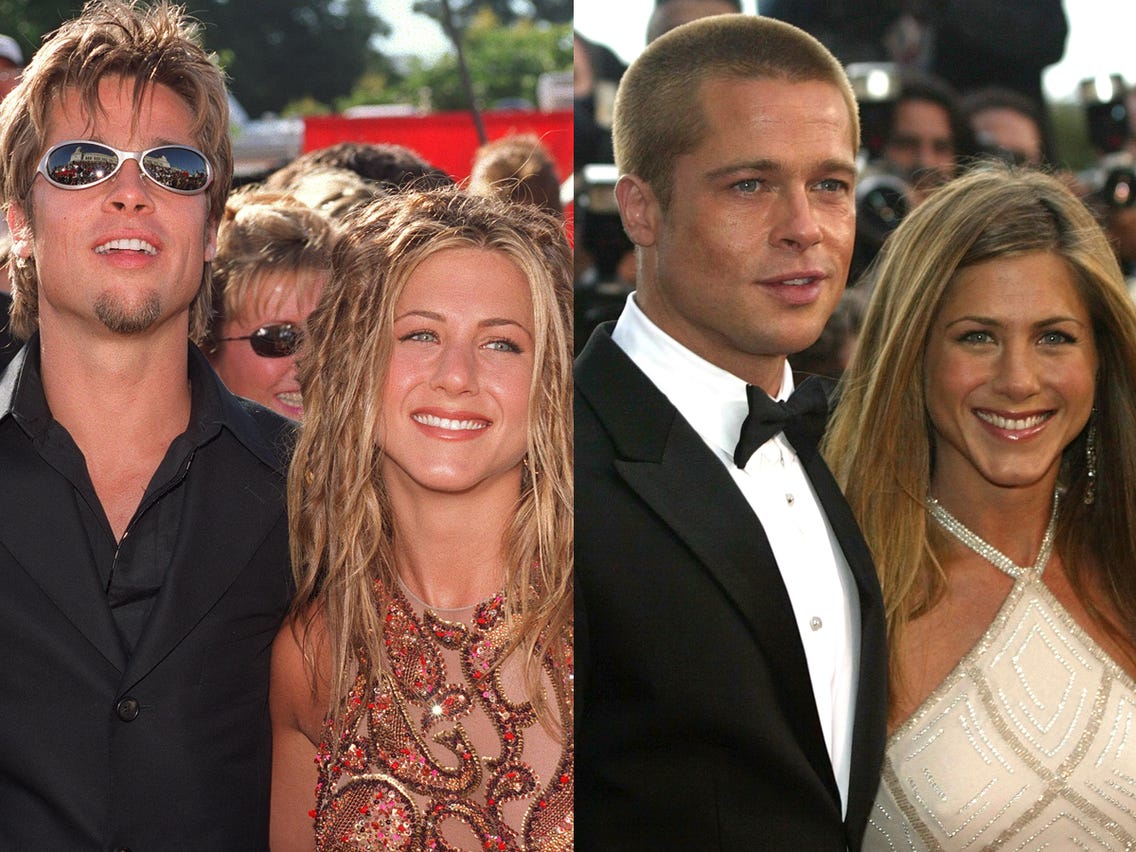 While it was just their reunion snapshots at Academy Awards that loaded the social media with talks about their relationship. The rumors indicated they are both deeply in love with each other. Also, the reports were widespread that the couple is planning a child via surrogacy.

Besides, it is being said that the actress intends to adopt a child. And Brad, being a father of 6 children, including 3 adopted, is assisting the actress with the whole procedure. Brad has been more than supportive of her decision. This makes the public more optimistic about their love affairs. 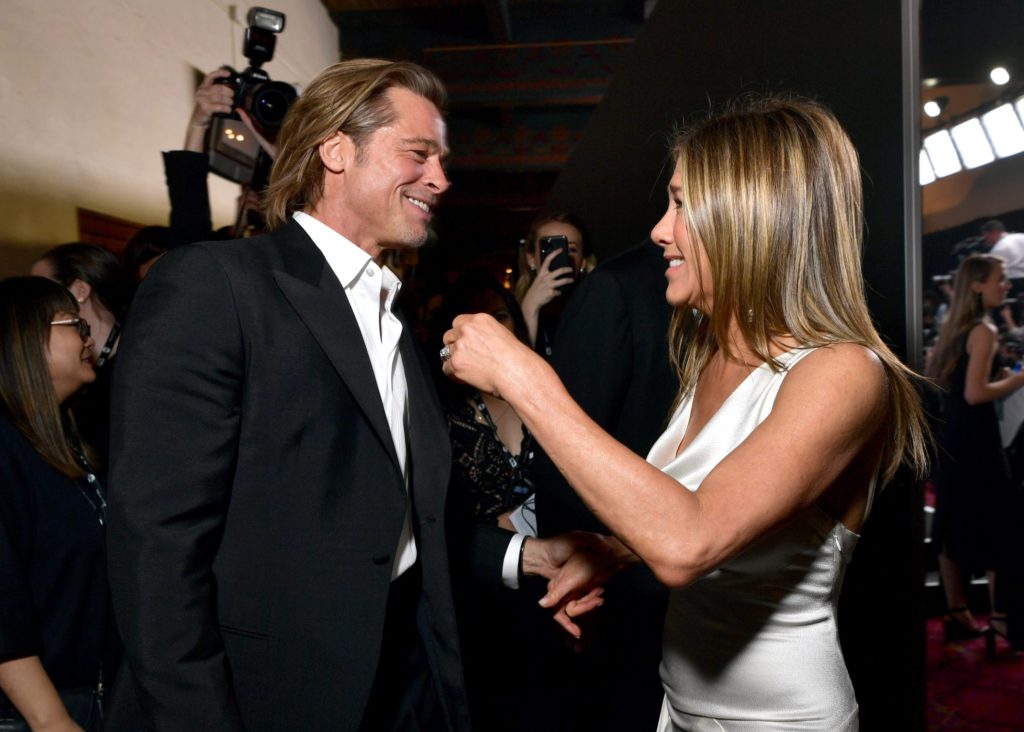 Brad Pitt and Jennifer Aniston are again in the headlines with their wedlock rumors. The ex-married duo has got divorced in 2005 and now has allegedly revived their relationship and planned to give it another chance.Koimoi.com In 2016, Brad got separated from Angelina Jolie and had been attached not only with Jennifer but also with actress Alia Shawkat.

However, despite the rumors, they both resume their beautiful bond. It is Jen who has been incapable of withholding her feelings for the ‘Once Upon A Time In Hollywood’ actor and is having a hard time coping up with it. 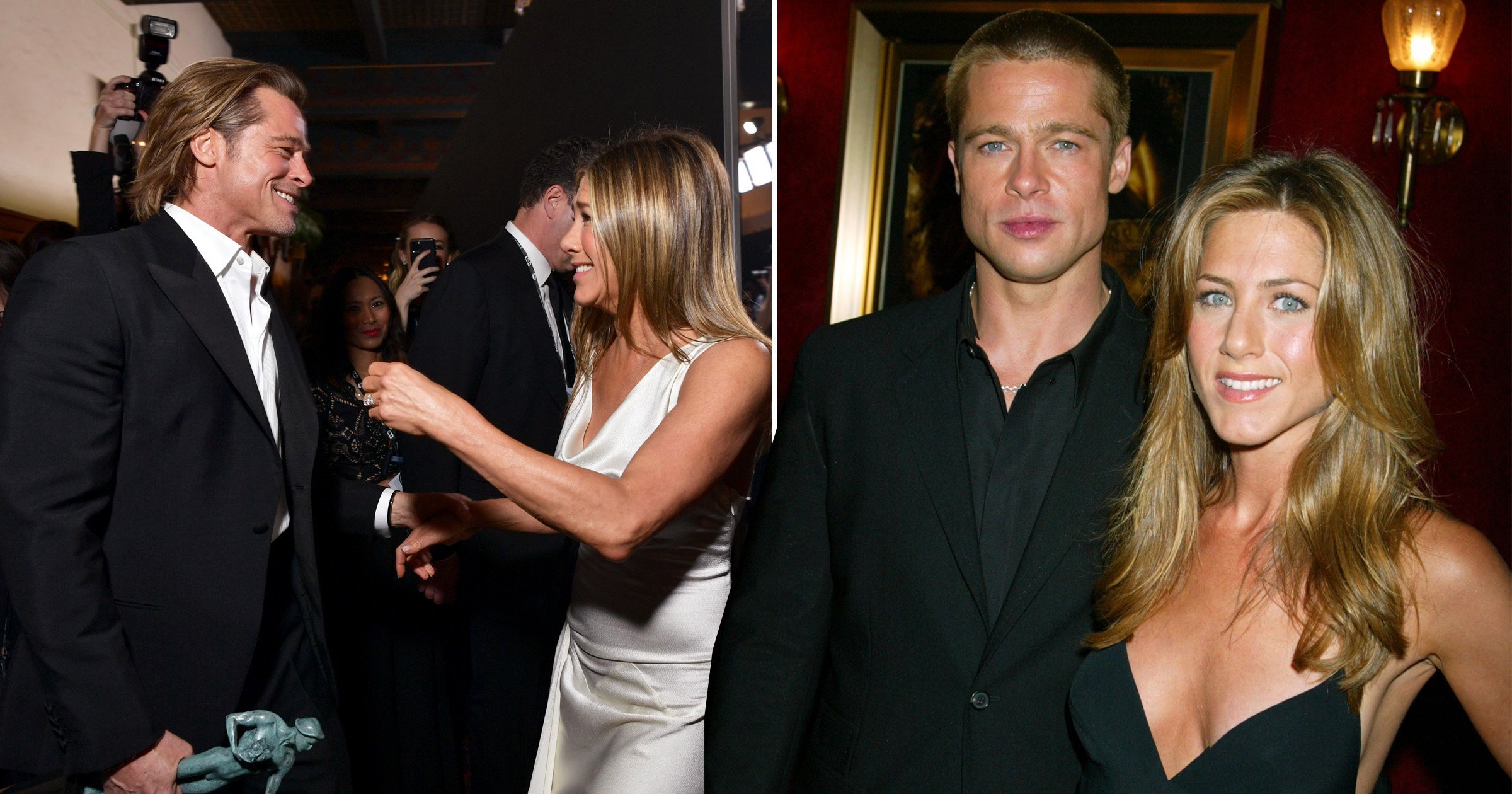 Now, it is suspected that Brad Pitt is just friends with Alia. And he is undoubtedly planning to move forward with Jen. Alia is going out with somebody else, and her connection with Pitt is merely platonic, reported by Woman’s Day New Zealand issue of March 30, 2020.

If these allegations are valid, life is formed for the pair. However, both celebrities are yet to state on any of these presumptions. Stay in touch to know more.