Gadgetsblog
HomeEntertainmentCelebrities Who Style Themselves! Know Them 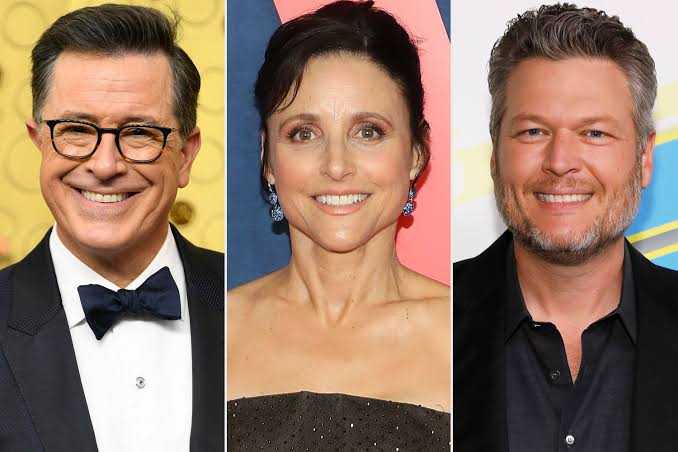 Celebrities Who Style Themselves! Know Them

While this coronavirus situation continues to scare people worldwide, celebrities are being cooped up in their rooms. However, celebrities across the world don’t need to be quarantined with their stylists. Yes, it may be possible for some of them, but not everyone has the same option.

In a crisis like this, the celebrities are therefore having to do these things on their own. It doesn’t mean that they are doing a fantastic job, but it doesn’t necessarily mean that they are bad. However, they are just sporting some looks that are different from the ones we know them for.

Here’s the list of celebrities who have tried styling themselves on their own. Yes, they made mistakes. Yes, they had to take chances, but they had fun at the end of the day and have gotten creative since their first try.

Emmy winning Julia Louis-Dreyfus showed us all an exaggerated idea of how she looks without her stylists. This happened when she was in a PSA for the office of the governor of California.

The Late Show host is another celebrity who had to style himself. He even joked about it by saying that he’s returning his face to normal. He ended the show with an excellent impression of Robert Downey Jr as Iron Man. 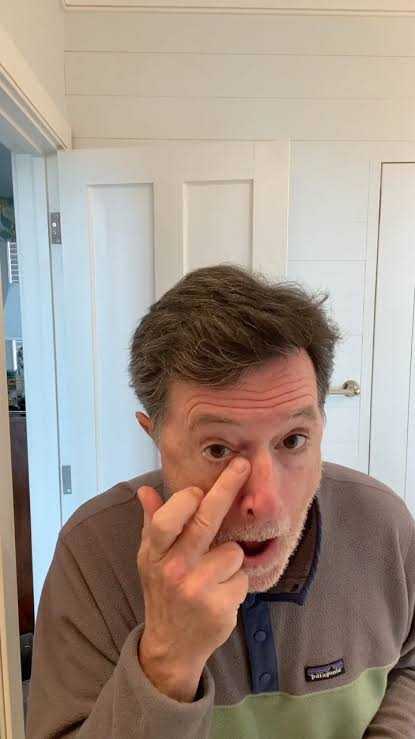 The extremely famous singer known for the most No. 1 singles ever still has her talent. After all, being a beauty school graduate, she can obviously style her own self.

With his upcoming concerts canceled at least for the foreseeable future, Shelton tweeted that he would be bringing his ’90s mullet back. You’ll be surprised to know that he did indeed follow what he said.

The pop star said that being in quarantine made her turn drinking into a game. This indirectly made her feel bold enough to cut her own hair. Even though the cut didn’t exactly amount to what she had hoped, she promises to practice until she can become her own barber.

Martin, along with Elle Fanning and Jennifer Love-Hewitt, dyed their hair the brightest color. He showed off his new makeover by posting on Instagram. 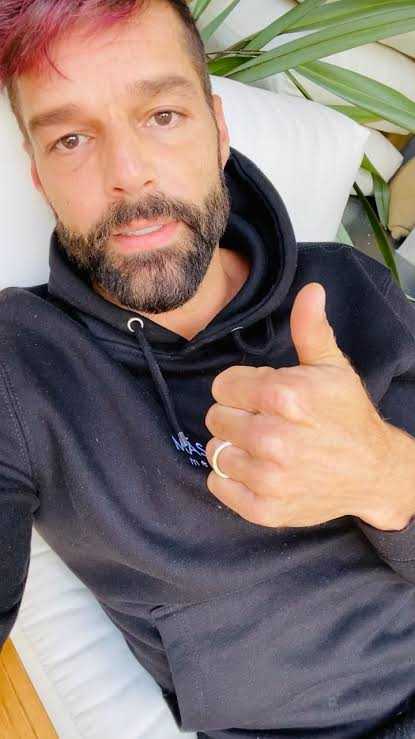 Saldana and her husband have started twinning now. This, with the help of him wearing similar eye makeup and lipstick like the actress, and her drawing a mustache and goatee on her face to match his beard.